Inside the mind of BrandLoyalty's CEO

Claudia Mennen joined BrandLoyalty in early 2012 as Chief Financial Officer and took the additional role of CFO of LoyaltyOne six years later. She has gained significant experience as CFO and VP of Finance at Green Gas International and the Dockwise Group. She worked as a Public Auditor at PricewaterhouseCoopers for close to ten years. In 2019, Claudia left the financial world to join BrandLoyalty as its first female CEO.

Since joining BrandLoyalty, Claudia witnessed several key changes in the company and the retail & loyalty industry in general. To turn challenges into opportunities, she believes the organization must be empowered and driven by teams that feel responsible but are aware that mistakes are valuable as long as you learn from them. Claudia can be best described as open-minded and approachable with a clear vision & plan for the future.

In a series of columns, Claudia shines a light on retail & loyalty, her leadership style, company culture, current global issues, and more... Have a look at the latest articles below! 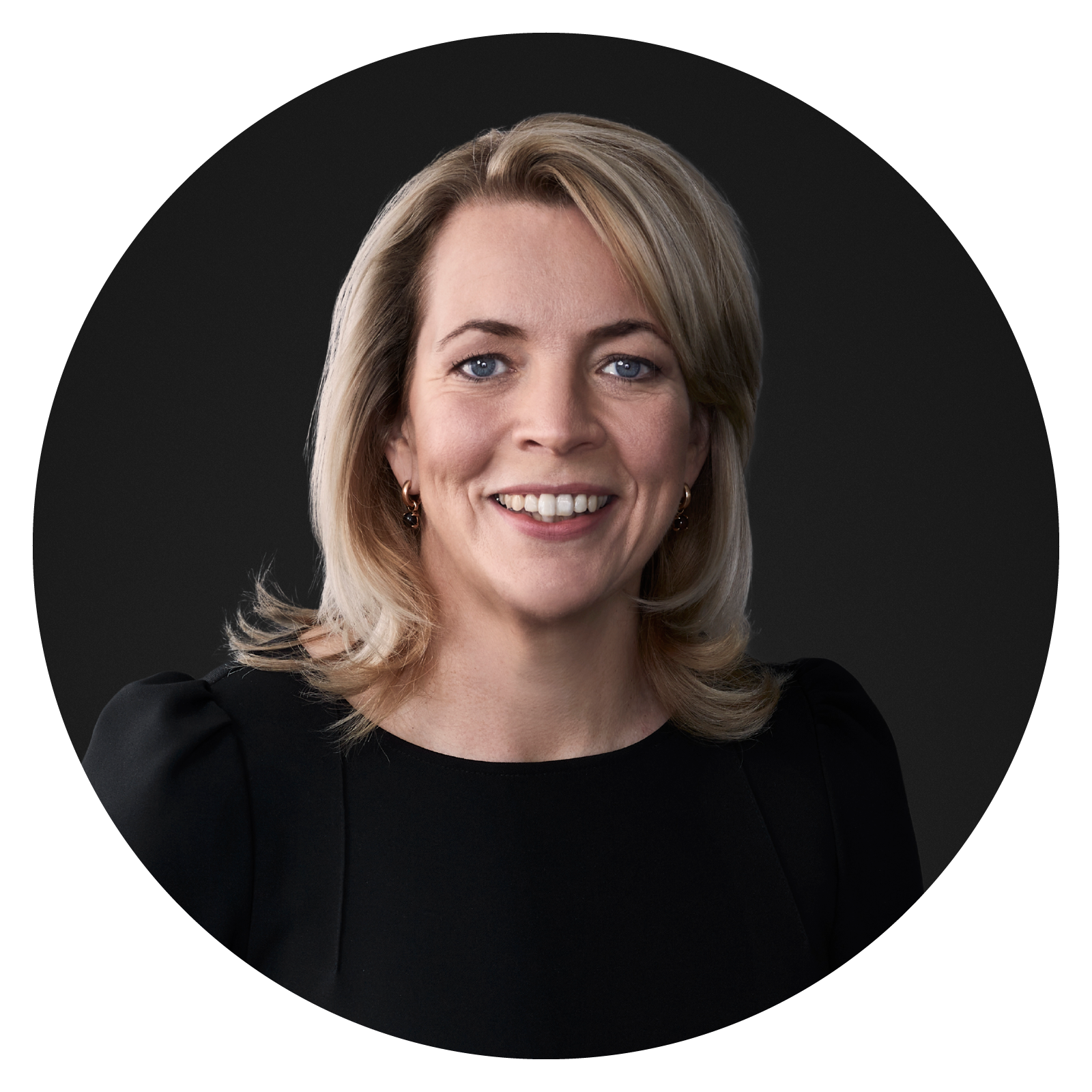 The voices of future generations have been heard! World leaders are collaborating to avoid a global disaster. Businesses are following suit at a rapid pace. The situation is clearly not where it should be, but I believe we can still do something.&nbs...

Time is running out for loyalty stamps! In a matter of just a few years, loyalty stamps, as we know them today, will have completely disappeared.

Smart Creativity is deeply embedded in our DNA.  It defines the way we behave and how we operate. We always push ourselves hard to deliver smart and creative added value for our clients, partners, colleagues and communities.

2021 will go down as the year when fast retail change became the new normal.

The supply chain is, and has always been one of BrandLoyalty’s strongest USPs, but as new challenges constantly arise, we have to stay on high alert. Our approach is to take even more control over our supply chain.

Ageless Disney loyalty for kids 1 to 99

Loyalty: The solution to unlimited choice

Loyalty… Unconsciously or consciously, it influences us every day. While the world is evolving, the essence of loyalty is not. Loyalty is based on a mix of emotion and memory. Loyalty gives purpose and steers happiness.

Why retailers should embrace mental health

Today’s adolescents and young adults’ perspective on healthy living goes beyond that of previous generations. Instead of solely focusing on physical health Generation-Z, prioritizes mental health and emotional well-being.

Why values are more than just words

Company values. These are often overlooked, yet they are like the oil that keeps the whole company running smoothly.

The Secrets of Creating Creativity

To me, creativity is all about offering our clients original solutions that are relevant, irresistible and engaging while tapping into consumers' needs & desires. Learn how we actively stimulate creativity within our organisation.

With 2020 coming to an end, it is a good time to reflect on what has been happening in food retail globally. Some new trends barely existed before the pandemic struck, whereas others were already well established.

How 2020 has sharpened my focus on sustainability

When I took up the role as CEO of BrandLoyalty, I felt strongly that one of my key responsibilities is to enhance our contribution to sustainability. To emphasise this, we have recently updated our purpose to ‘Next...

COVID-19: Six of my Business Learnings

So far 2020 has been quite a year. Most CEOs have spent this year working out how best to deal with a huge, unexpected crisis. This year has also provided a lot of valuable learnings, so I thought I’d share some of mine.