One thing is certain when doing research; people are just not doing what they say they would do. This is why we've put our kids' concepts to the test! And who can judge better than the kids themselves?

We have put multiple concepts to the test, with the toughest judges possible, the kids themselves! The setting was simple, 4 kids, a table and some of our kids' concepts. After the mini researchers experimented with Disney Spin'ems and Disney's Magic Kitchen, StarWars Micropopz is next in line for the test.

Star Wars Micropopz is a sticky concept consisting of 24 of Star Wars' greatest heroes. The characters stick to every flat surface due to the suction cup - let the fun begin! The figurines can be collected in an album that is also a game board. Kids can play endlessly with the Micropopz and, since the Star Wars brand is multi-generational, the concept connects children with their parents and even grandparents. The concept stimulates children to play and interact while also connecting generations. Who doesn't know the Star Wars characters?

Let's take a look at how kids experience the Star Wars Micropopz concept. Check out the video below for the purest and most honest opinions.

Do you want to see more articles and fact-based insights out of our consumer studies? Go back to the overview page. 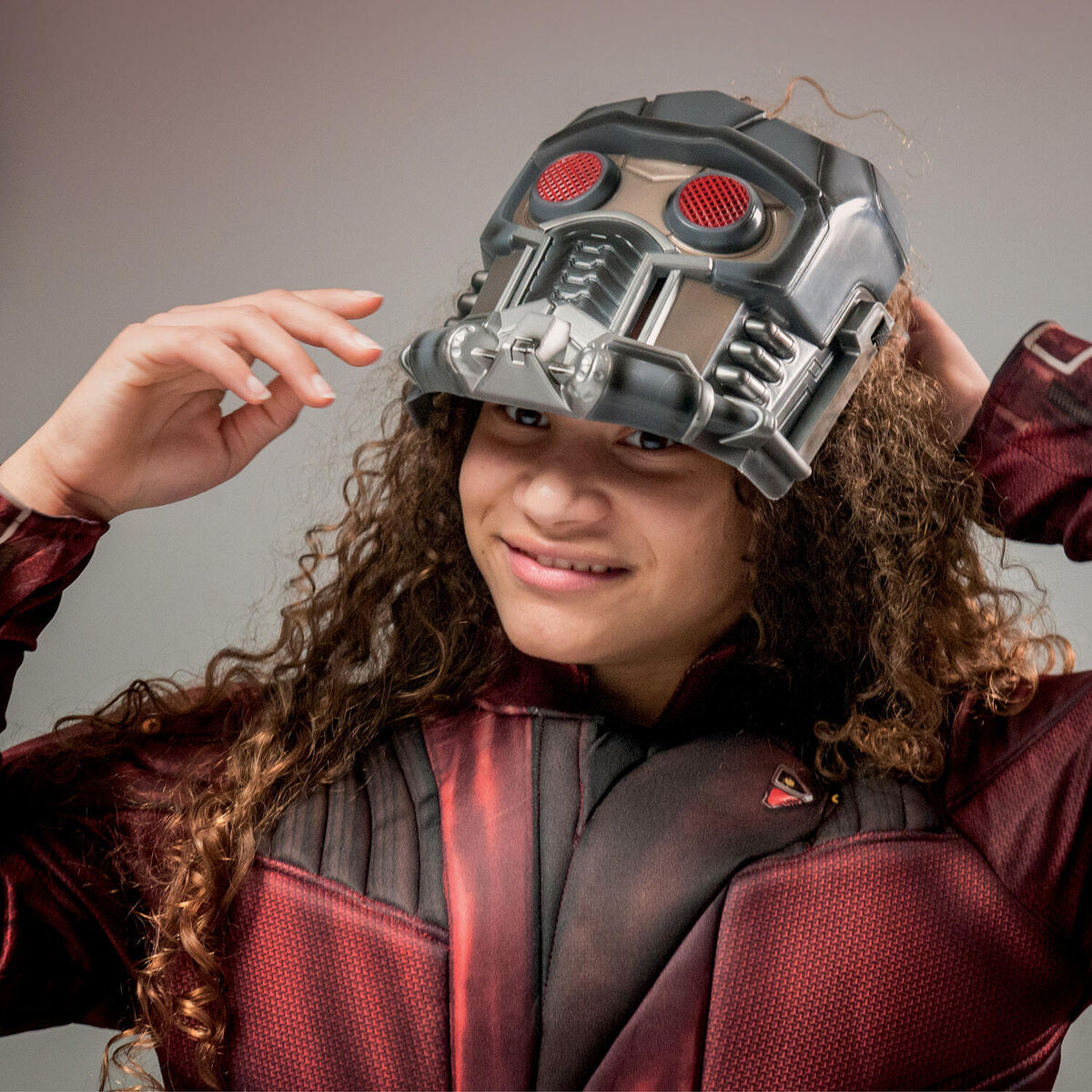 Learn more about our concepts

Do you want to explore how our concepts fit your business? Reach out via the contact button below and we would love to tell you more!