The hole in loyalty marketing

One of the biggest research projects into membership-based loyalty programmes

In 2016, BrandLoyalty's PhD student Nick Bombay discovered a huge hole in the research of membership-based loyalty programmes. Although a lot of data existed in the field of loyalty marketing, there was only information available which compared the effectiveness of a loyalty scheme on member vs non-members. Nick took up the challenge of creating one of the biggest research projects into membership-based loyalty programmes to date. As a cherry on the cake, the research has recently been published in the International Journal of Research in Marketing. Discover some of the results in the interview with Nick and learn more by requesting the full report via your BrandLoyalty contact person or contact us via the link below.

An opportunity for exploration
Membership-based loyalty programmes (LPs) or card-based programmes are everywhere in the world of grocery retail, and they exist under many names. Bonus card, Clubcard, Extra, Nectar and AirMiles are just a few of these. According to a 2017 survey from Colloquy, there are over 3.8 billion LP memberships in the US alone, an increase of 46% from 2012. However, the costs of implementing and maintaining a membership-based loyalty programme are high.

ln addition, there are also many different schemes which all have different mechanics. Some of these reward you at the checkout immediately, whereas others offer a points-based collecting system. So, l wanted to find out if there was a certain mechanic that was best, or whether there were more factors at play as to what creates a successful LP.

The scope
I wanted to widen the scope of my research, so l collected data from more than 50 European retail banners across 27 different countries. The aim was not just to find out the effectiveness of members vs. non-members in any given programme, but to compare like-for-like across all of these 50 retailers. 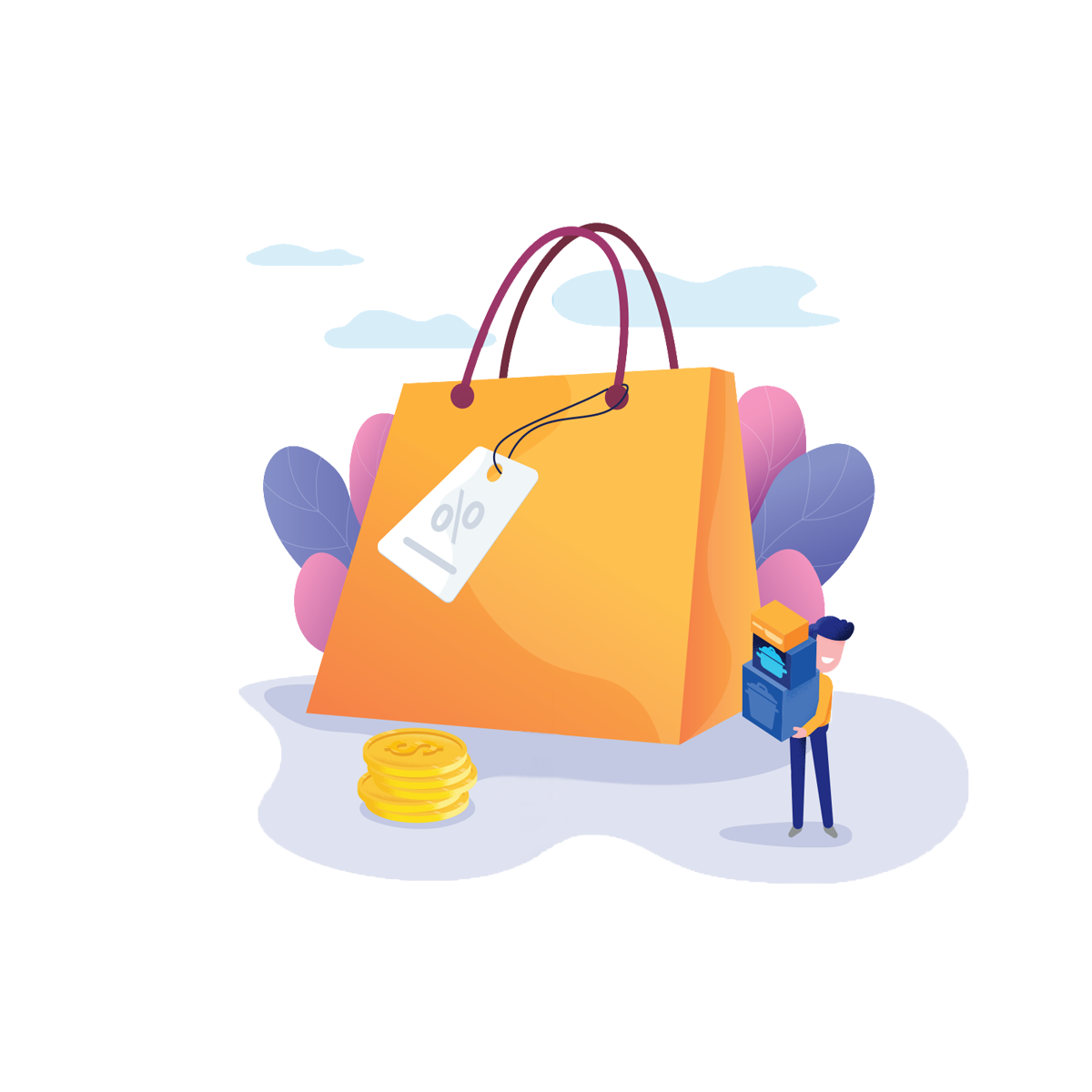 The outcome
The data that came back provided some interesting, and more rational conclusions. For example, retailers who had a card-based programme in place reported higher revenues than those who didn't. However, this may be due to the cost of the programmes, which therefore puts restrictions on those retailers with lower revenues.

We also found that programmes with a less complicated structure brought in more revenue, but again this could be seen as understandable as consumers are able to more easily understand the programme and therefore are more likely to join.

Multi-vendor programmes were less effective for the retailer, as loyalty is not driven towards just one store, and therefore loyalty is divided amongst vendors. However, multi-tiered programmes, where rewards are based on customers reaching certain spend levels, showed some interesting results. For these types of programmes we often found that shoppers were discouraged when they failed to reach a goal, and this therefore had a negative effect on loyalty.

Retailer and country characteristcs
The type of retailer and its location also played a key role in the success of loyalty programmes. We found that discounter formats had less success, which strengthened the argument that LPs are often perceived as inconsistent for retailers that have a 'no frills' strategy. In countries where lots of retailers had programmes in place, the effectiveness also dropped as the potential long-term benefits for all parties involved was reduced.

At the end of 2016, BrandLoyalty became one of the first flagship partners of the Jheronimus Academy of Data Science (JADS), based in ‘s-Hertogenbosch. JADS offers its students theoretical and practical pathways towards finding new answers to the challenges of our era. Over the course of five years, BrandLoyalty has committed itself to supporting three PhD students with their studies into different aspects of loyalty in food retail. Learn more about the JADS partnership here.

Do you want to see more articles and fact-based insights out of our consumer studies? Go back to the overview page. 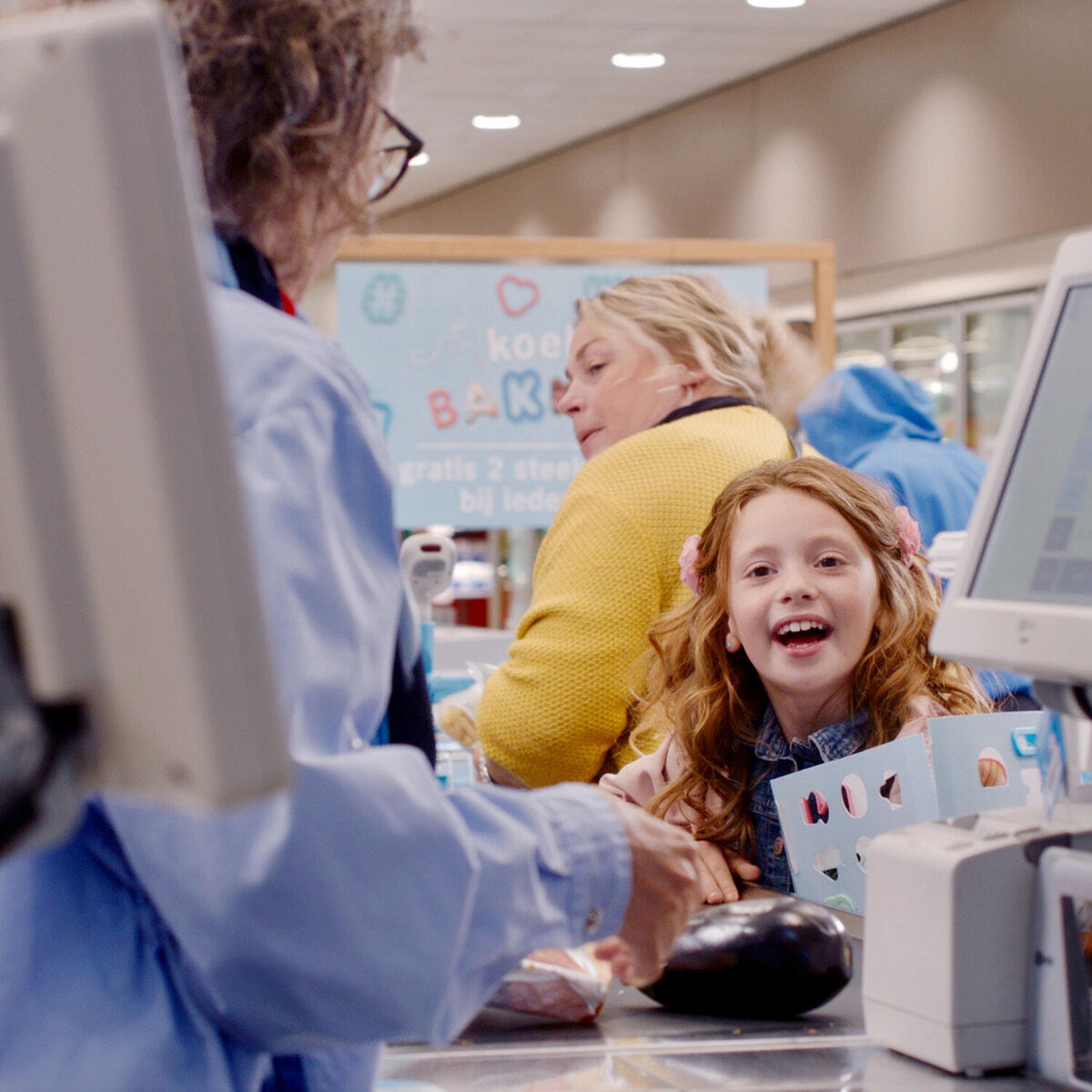 Nick's research has been published in the International Journal for Research in Marketing. To receive the full report, reach out to your BrandLoyalty contact person or contact us via the below button.