Back-to-school is still big business, according to the National Retail Federation’s annual back-to-school projections. This year, spending is likely to increase, following the home-schooling COVID-19 period. With families saying they planned to spend an average of $789.49 in 2020, and college students over $1000! Last year Teens were expected to spend an average $45.35 of their own money on back-to-school shopping, up from $36.71 in 2019. 10 years ago. “Members of Generation Z are clearly becoming more involved with back-to-school purchasing decisions rather than leaving the choices up to mom and dad,” NRF President and CEO Matthew Shay said in a press release. “Over the years, both teens and pre-teens are spending more of their own money on back-to-school items.”

There’s one big reason why members of Gen-Z (ages 7 to 22) are spending more of their own money on back-to-school goods, and we're not talking about COVID-19. But the fact they were born into digital commerce and are therefore conditioned to browse, compare and price clothes and other goods on their own. The characteristics that define their spending behavior, however, are influenced by social factors worth investigating.

2+2 Equals Z
Many members of Gen-Z are the offspring of Gen-X (born 1965 to 1980), a group that grew up among rising divorce rates, a waning economy, and dual-income households. As a result, Gen-Xers adapted to caring for themselves at an early age, and they remain resourceful, self-sufficient, and independent.

These qualities have been passed on to their kids. This is how that independence, combined with technological influence, is shaping Gen-Z’s shopping behaviour.

Gen Z Schooling: 3 Lessons
These behaviours will likely evolve as Gen-Z shoppers mature, so retailers that recognize these predilections now will be in a better position to keep pace. Following are three guidelines, based on how Gen-Z is already shopping.

Retail has entered an age where age no longer matters. Technology and self-reliance are accelerating the spending maturity of kids, possibly faster than retailers could keep up. Next time a retailer encounters a group of eighth-graders in its store or on its website, it may want to treat them like seniors — maybe even college seniors. 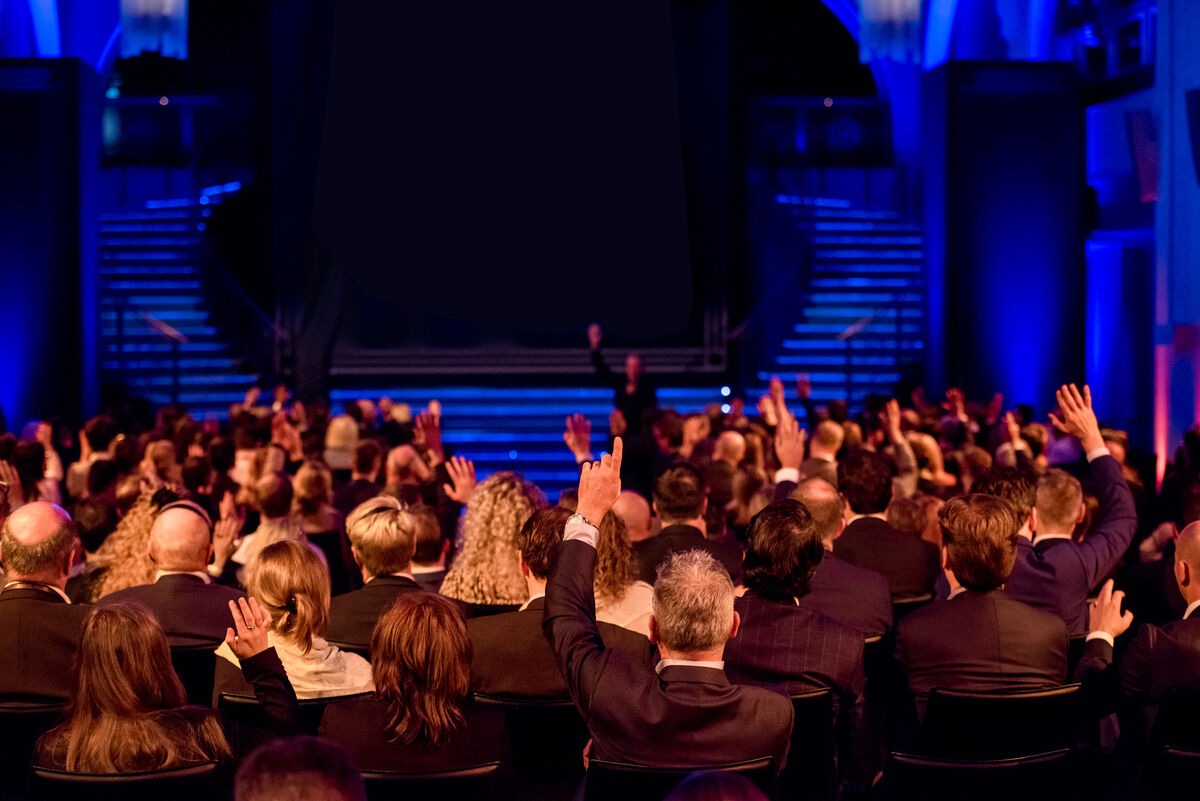 Like to know more about the needs & desires of generation Gen-Z? Let our Kids' experts explain.