Sometimes it pays to add a little fun and games

Consumers, especially kids, just wanna have fun – and they’re living in a digital world. So how can retailers better embrace that reality and add oomph to their loyalty campaigns?

Building a sense of play into a loyalty strategy can lead to a better customer experience and a more mutually beneficial relationship with consumers. Consumers, especially younger ones, now live their lives surrounded by technology, so including a digital dimension to a loyalty campaign just makes sense.

For instant loyalty promotions such as the ones BrandLoyalty designs for retailers around the globe, a digital gamification component is a great way to hold the interest of kids while winning the approval of their parents. A multichannel strategy that combines digital and physical rewards is essential to reach a target group and optimize ROI.

Just how critical is a digital dimension? The Pew Research Center said earlier this year that 95% of all Americans own cellphones, and 77% of those are smartphones – up from just 35% in 2011. In addition, more than 80% own a desktop or laptop and more than half have tablets. That’s one very digitally connected consumer base, and those statistics mirror ones in many parts of the world. Children are even more digitally comfortable; as digital natives, they have grown up with technology as part of their day-to-day (even minute-to-minute) lives. Children today know the “next” and “back” and “play” buttons before they can even read.

Research by COLLOQUY, meanwhile, found that consumers are quite demanding in their digital expectations; and the younger they are, the more demanding. The 2017 COLLOQUY Loyalty Census found that 26% of North American consumers will stop using a loyalty programme if it doesn’t have a smartphone app. On the other hand, shoppers are quite responsive when a digital gaming component is offered. COLLOQUY research found that 27% of millennials would stay in a loyalty programme because it has a competitive game or social aspects, such as badges, leaderboards or communities.

BrandLoyalty has helped clients generate customer excitement and sales by layering in a digital component to their instant loyalty promotions. For grocery chain Lidl, we added a digital game to the retailer’s traditional Stikeez programme, which allows children to collect virtual toy characters as part of their parents’ shopping purchases.

The Lidl campaign allowed consumers to build a virtual farm by collecting coins in-store and unlocking levels and “seeds” with their Stikeez characters, waiting for growth and harvesting Stikeez. These digital gaming elements engaged the consumer with the programme, increased store visits and enhanced programme awareness. They represent the future of marrying digital activation with physical elements in-store for next-generation results.

In another campaign that integrates digital and physical gaming into an instant loyalty promotion, BrandLoyalty used an augmented reality app to amp up its Super Animals campaign at the South African Pick n Pay grocery chain. After collecting sound cards, kids could watch their Super Animals come to life with movement and sound – roars, growls, howls and more – through a special sound card reader.

Europe and other parts of the world have embraced these programmes across industries, and now you can see more and more coming out of the U.S. retail landscape, where high-profile brands are adding digital gamification to their loyalty campaigns to keep consumers excited and involved. Taco Bell’s Explore game, part of its mobile app, rewards not just purchases but “Live Mas” experiences shared on social media and includes gaming by giving people the chance to unlock puzzle pieces for prizes. Victoria’s Secret, Coca-Cola, Nike and Bonobos have all featured digital gaming components to their loyalty strategies, as well.

Here are a few things to keep in mind as you consider adding a digital gaming component to your loyalty programme or instant loyalty promotions:

Digital gaming elements encourage kids to get much more involved in a promotion and engage for longer. And, let’s face it, who doesn’t like to have fun 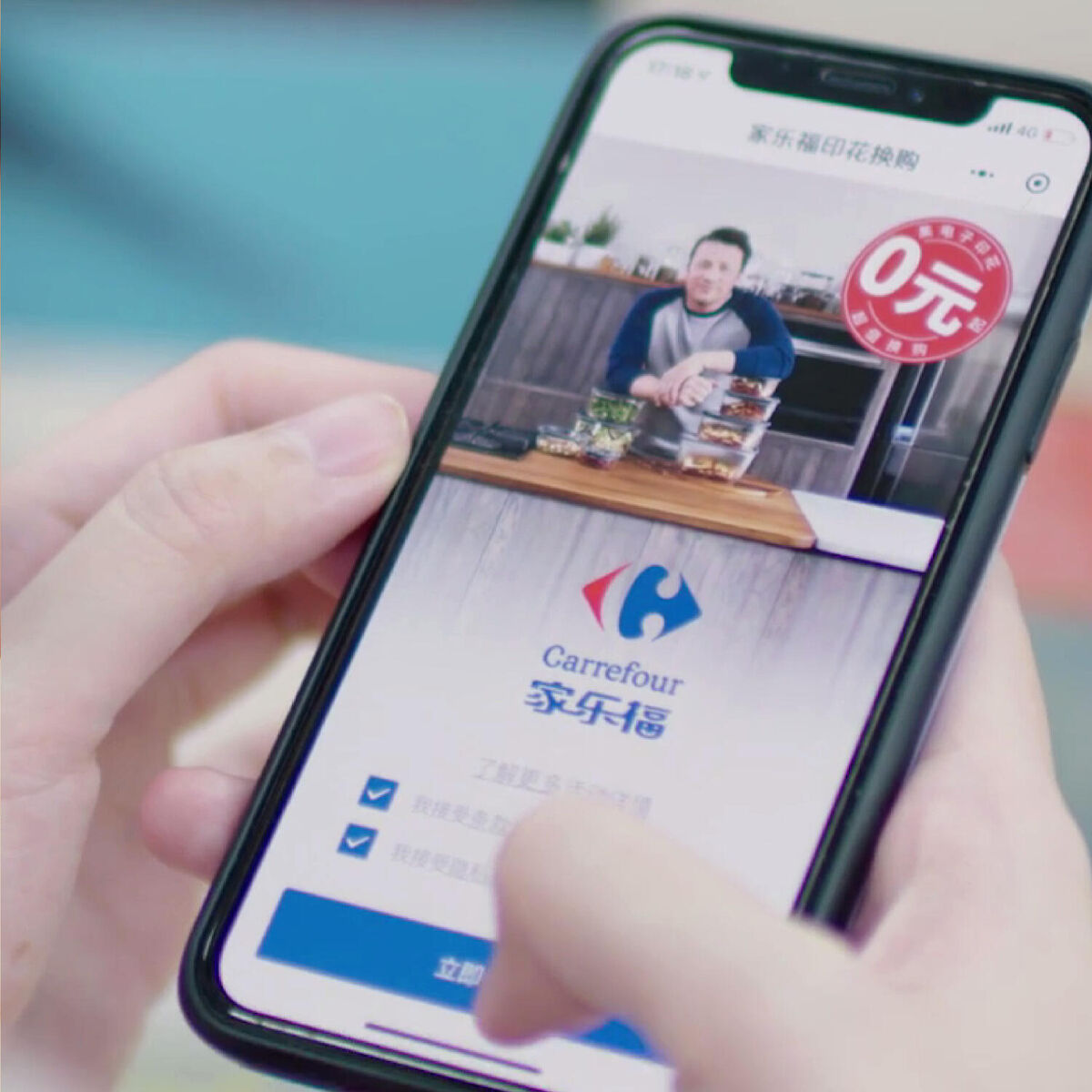