For retailers who find it hard enough to understand the customer of today, it’s even more of a challenge to engage with the customer of tomorrow. Yet it’s imperative for the future success of your stores to know who will be shopping there in years to come. Aljan de Boer, Head of Inspiration at TrendsActive, who spoke at the RLC 2019, describes Generation Z and explains why it’s crucial to look into what drives these young people’s behaviour.

Aljan, what actually is Generation Z?
These are the people born roughly between 1998 and 2015, which means that the oldest of them are just entering adulthood. They now make up 40% of the global population, and influence more than 90% of household purchases. So it’s important to know how to connect with them, but here’s the problem: you first need to understand them properly.

Okay, so you do some research into their behaviour?
Of course we do, but it’s not as simple as only doing that. I believe that most retailers (and brands in general) focus too much on the behaviour itself, and not on what is driving that behaviour. In other words, they look at the outer manifestations rather than the inner drivers. This then leads to the wrong insights, which in turn results in a ‘garbage in, garbage out’ marketing culture. We need to dive deeper to reveal the motivations that cause young people to act in a certain way.

Can you give us an example?
Let’s first look at two seemingly contradictory behaviours. On the one hand, Generation Z are hedonistic: they like to have the latest mobile phone, enjoy travelling the world, and seem to organise their lives around music festivals and going out. On the other hand, they seem pretty responsible and level-headed: they drink less alcohol than previous generations, are less likely to smoke, and have their first sexual experience at an older age. This paradox is pretty confusing to retailers: shelves containing non-alcoholic drinks, vegan and vegetarian foods are increasingly in demand, yet Oreo, Doritos, Heineken and McDonald’s are still very popular brands. It only makes sense if you understand that both types of behaviour are driven by an open-eyed realism. Generation Z believe in making the most of the present while preparing themselves for a very uncertain future. They don’t like hangovers, because these makes them less productive. Being less productive means you lower your chances of success in life. And they’d like the earth to last longer, so they make sustainable choices to delay climate change: there are even vegan Adidas and Nike sneakers now. Yet they also want to have fun today, because there are so many factors that make it impossible to plan a stable lifestyle for themselves in 10 or 20 years’ time. Let’s also bear in mind that they’re still kids, and kids will always want to have fun.

You should not merely create more apps or better on-screen content; you should also ensure you provide a socially rewarding experience

How does this affect the marketing approach?
It means that you should build your marketing campaign around the drivers rather than around the behaviour. Let’s take ’smartphone addiction’, whereby withdrawal symptoms occur when someone can’t use their smartphone for 24 hours. From our point of view, this term overlooks the human needs that are driving this so-called addiction. Users are not necessarily addicted to the smartphone per se; it’s simply an instrument for the social rewards and instant gratification that people crave. So as a marketer you should not merely create more apps or better on-screen content; you should also ensure you provide a socially rewarding experience. Also, consider the context: Generation Z are mobile natives who expect a quick fix, so they are impatient: speed of service and delivery are important. They don’t yet want to spend their money on subscription-based e-commerce or on groceries; they’re happy for their parents (Generation X) to pay for these things at the moment. However, that may change in the future, as more and more companies like Stitch Fix start offering fast, effortless shopping formats that appeal to young people in a hurry.

I've hear they're famous for having a 7-second attention span
Actually, that particular statistic is an urban myth. It comes from some misinterpreted research carried out a few years ago by Microsoft in which they checked young people’s attention span when looking at online banners. Using common sense, you would realise it is ridiculous to state that Generation Z can only focus for 7 seconds, when in reality they watch vlogs, binge-watch or play games for hours on end. Clearly, this kind of superficial soundbite isn’t going to give us the right insights.

What do you suggest instead?
At TrendsActive, we use sociocultural trend research to deeply understand human behaviour. We derive insights from the academic fields of sociology, anthropology, psychology and even pedagogy to help use truly understand Generation Z. 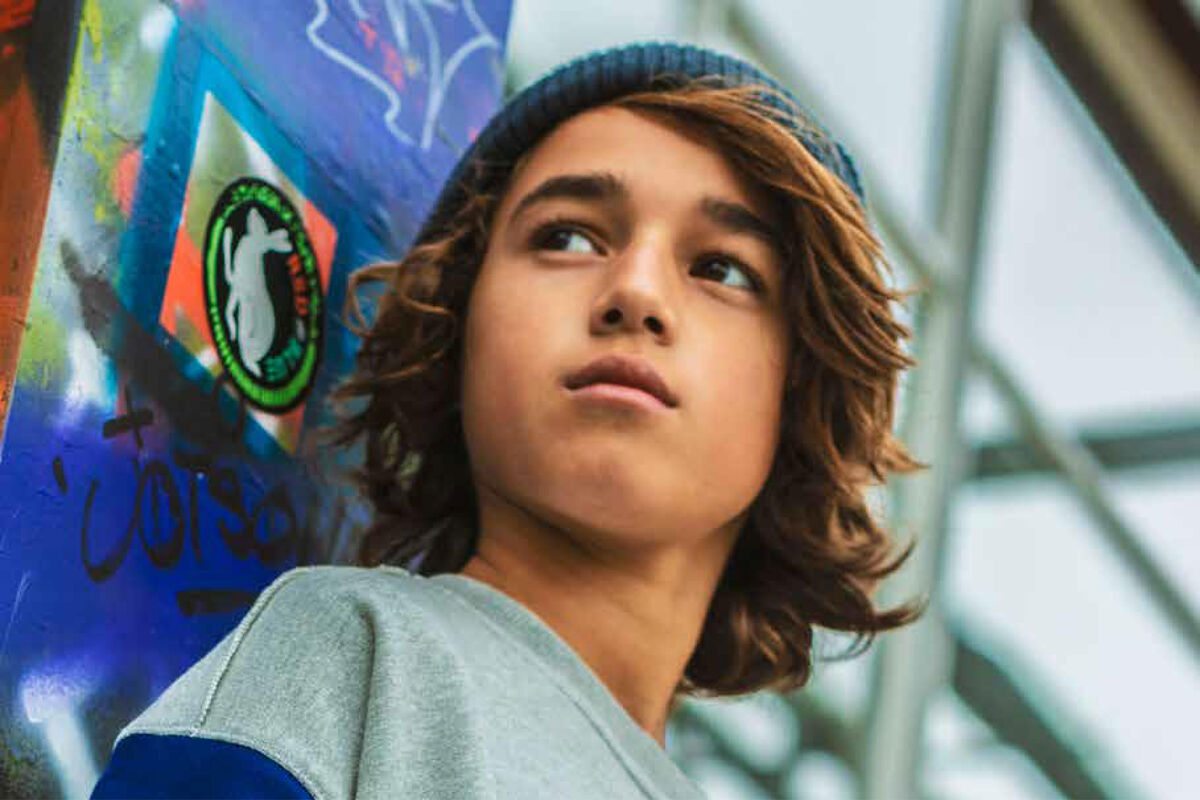 For instance, sociology teaches us to look at a person’s formative years – the period roughly between the ages of 10 and 25 – to understand how they have formed their identity. Anthropology warns us that focus groups are a dangerous research tool, because participants often present themselves as their would-be selves rather than as who they truly are. Also, consumers don’t always know or can’t accurately assess why they behave as they do. Psychology shows that people tend to have a heightened sensitivity to information or signals indicating potential danger. This helps to explain why Generation Z, who are bombarded with bad news from online media, lack optimism about the future. And pedagogy has lent us some wonderfully descriptive terms such as ‘stealth-fighter parenting’ styles or ‘curling parents’ to explain trends in upbringing that have a big impact on how some generations raise and shape their children. All of these insights provide a much firmer basis than traditional market research along upon which to build business strategies. 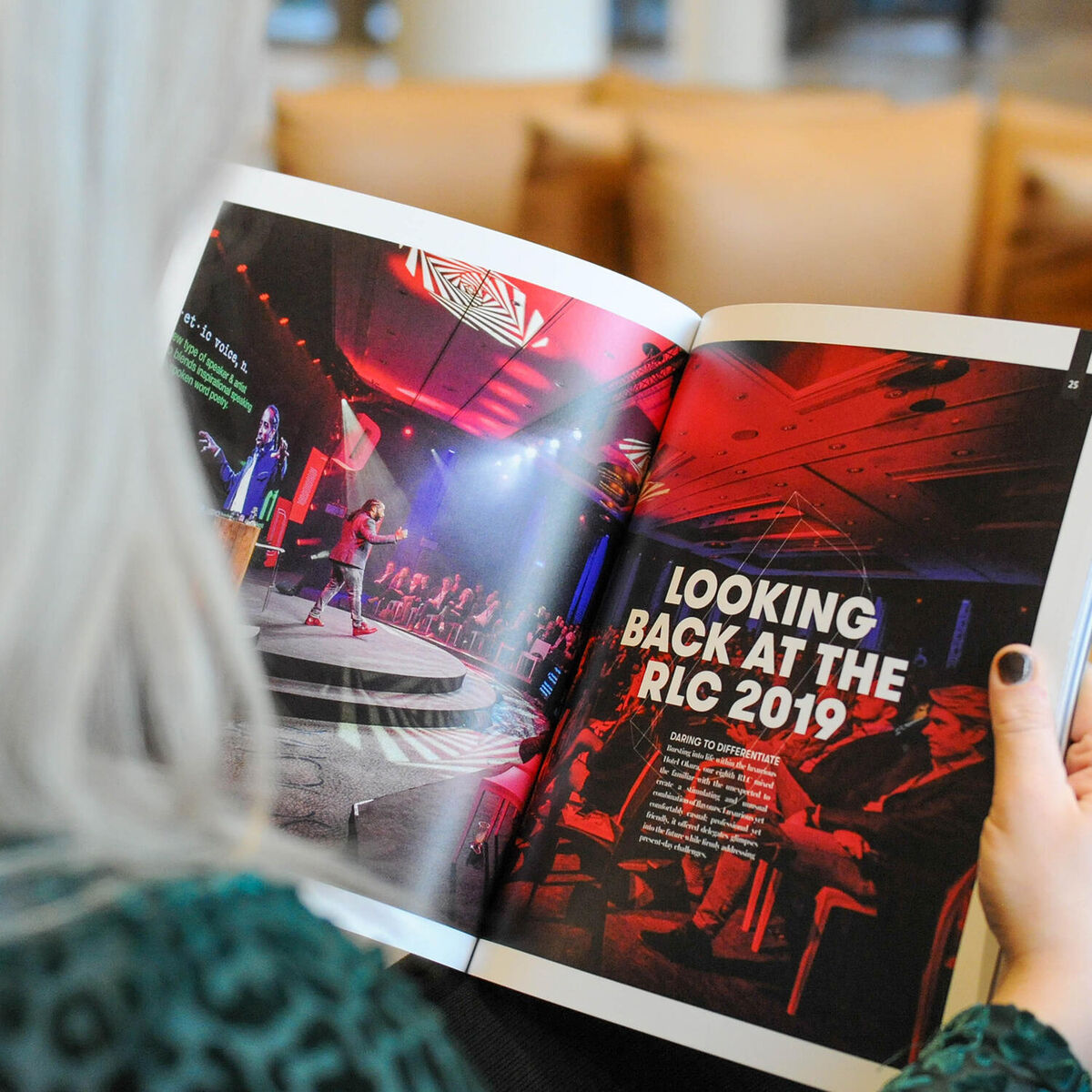