StorePal is a new mobile app from BrandLoyalty that replaces ‘mystery shoppers’ with on the-spot digital intelligence. It’s designed to let retailers immediately evaluate the impact of their loyalty programmes, enabling them to identify underperforming stores during the programme itself and to rectify any problems immediately. Easy to use and rich in features, it was due to be launched in the USA until hurricane gales blew a hole in the plans. How would it perform in Asia instead?

Keen to be first in the East

Asia-Pacific is a vast region that presents monumental challenges for retailers needing to carry out store checks. Due to its size and complexity, it has traditionally been very difficult to assess in-store execution and take the necessary action in time. Yet with a growing population of tech-savvy customers, retailers are very open to using new digital tools. So when StorePal became available, it was welcomed as a handy technological solution to a long-standing geographical and logistical problem.

Bridging the culture gap in Vietnam

Loyalty programs that involve collecting stamps are not common in Vietnam. This means that shoppers must be introduced to the concept of such a program, and store staff needs to be made aware of the procedures and objectives involved.

Saigon Co.op, one of the top-rated supermarkets in Vietnam, and one of the top 500 retailers in the Asia-Pacific region took on this challenge in the autumn of 2017. Over 18 weeks, it changed Vietnamese consumers’ shopping habits by running its first-ever loyalty programme, which involved offering premium Spiegelau glassware. To monitor this programme swiftly and accurately, Saigon Co.op simultaneously decided to pioneer the use of StorePal. Through this new app, the central marketing team had a direct link to store managers all over the country, enabling them to closely check what was happening to encourage and incentivize correct participation. For instance, by assessing the photos of the displays, the marketing team could suggest how to enhance in-store execution. This enabled Saigon Co.op to ensure the best possible marketing execution across all its 85 participating stores.

From questions to quizzes in Malaysia

The next retailer to embrace the StorePal app was the Malaysian chain AEON, whose loyalty programme involving vivo cutlery began in August 2017 and is still running at the time of going to press. The app is now even easier and more interesting because some previous questionnaire has been replaced by quiz questions. This adds a fun and competitive element to the store checks that the local staff really appreciate. StorePal also motivates store staff to truly engage with the loyalty programme by rewarding top performers for their participation. As a bonus, it is now also possible to measure staff knowledge.

The ease of adoption across these two Asian countries shows that StorePal benefits retail staff both at the store and central operational levels. The cost and logistical complexity of hiring mystery shoppers or assigning internal resources to execute store checks manually have been replaced by an efficient tool that turns programme evaluation into an easy process. And unlike with mystery shoppers, the retailer doesn’t have to wait until the end of the programme to analyze the valuable information provided: StorePal enables comprehensive coverage of all stores in a timely and regular manner so that any corrective actions can be performed almost in real-time.

The StorePal app is an easy tool to use and it’s very helpful. I’m able to cross-check the store’s POS material against the list and alert HQ instantly if there are any shortages. Tran Thi Phuong Thao (Marketing Manager, Coop Quang Trung)
StorePal is very useful: reports get updated immediately, and the photos help us check whether we have positioned the POS material correctly. Vu Ngoc Van Khanh (Senior Promotion Activities Manager, Coop Marketing HQ)

With the StorePal app installed on their phones, store managers or selected store ambassadors can immediately answer questions about how a loyalty programme is being executed, and upload data and photos for assessment by the marketing and operations team at HQ. This way, it’s easy to check if product displays and POS materials have been displayed correctly, see if any marketing materials are missing, or any loyalty rewards are out of stock, and compare the uptake of the programme in individual stores. All of this information is clearly displayed on a central dashboard, enabling the retailer to see which steps need to be taken, and precisely where, in order to enhance the loyalty program’s success. 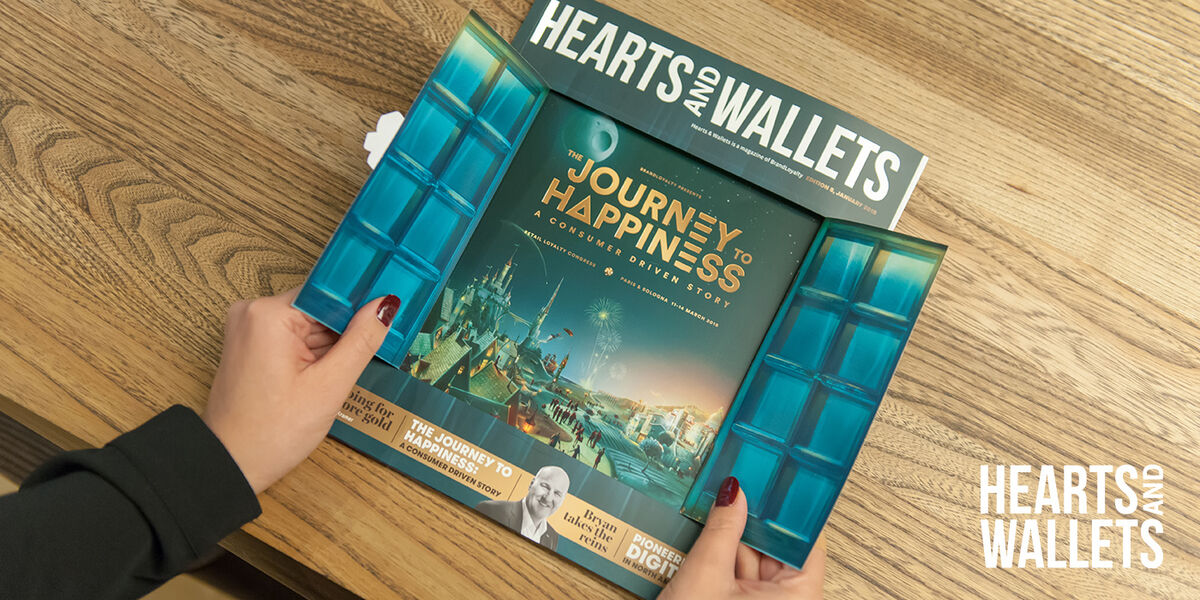