Pick n Pay is the second-largest supermarket chain store in South Africa. The retailer created a national hype with the help of BrandLoyalty, breaking records with 65 million responses on #PnPStikeez, as the first supermarket to run a national ‘spend and get’ loyalty program.

With increased pressure on Pick n Pay in 2015 and challenging trading conditions, the supermarket was spurred into action. However, after a period of focusing on making internal efficiencies, Pick n Pay lost focus on its external offering, leading to a drop in market share.

After meeting BrandLoyalty, Pick n Pay was hesitant about launching what would be the first ‘spend and get’ program in South Africa. What’s more, nobody knew what Stikeez was, which would mean that the concept would require an intensive rollout. 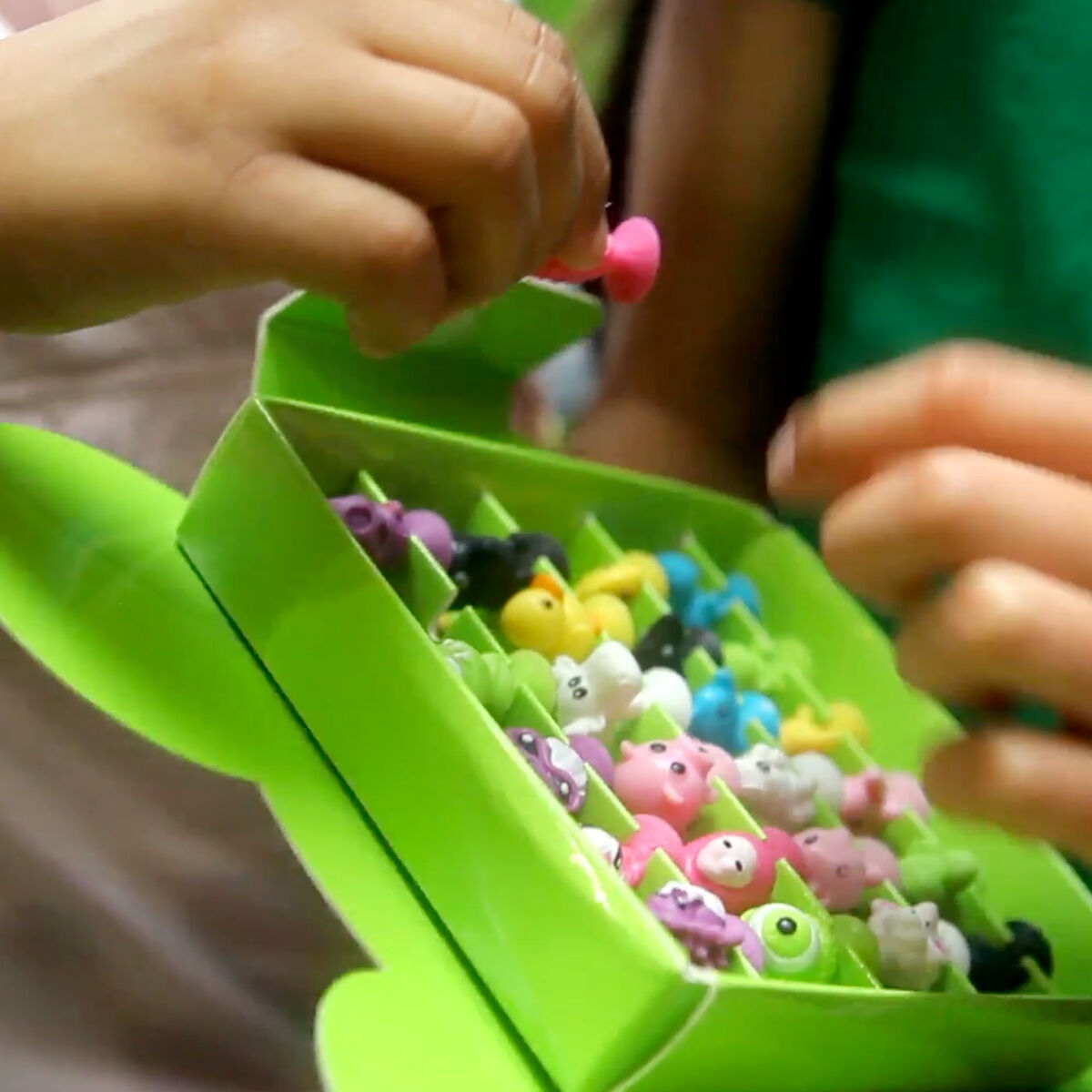 The rage of this generation

Pick n Pay executed a highly targeted and comprehensive nationwide activation plan which included integrated social media, online competitions, and an in-app game. Through this process, it engaged hugely with parents and kids, resulting in a massive hype surrounding the Stikeez campaign in South Africa.

Each store supported the program digitally by displaying #PnPStikeez on marketing materials and encouraged customers to share photos online of themselves with the Stikeez cutouts in-store. 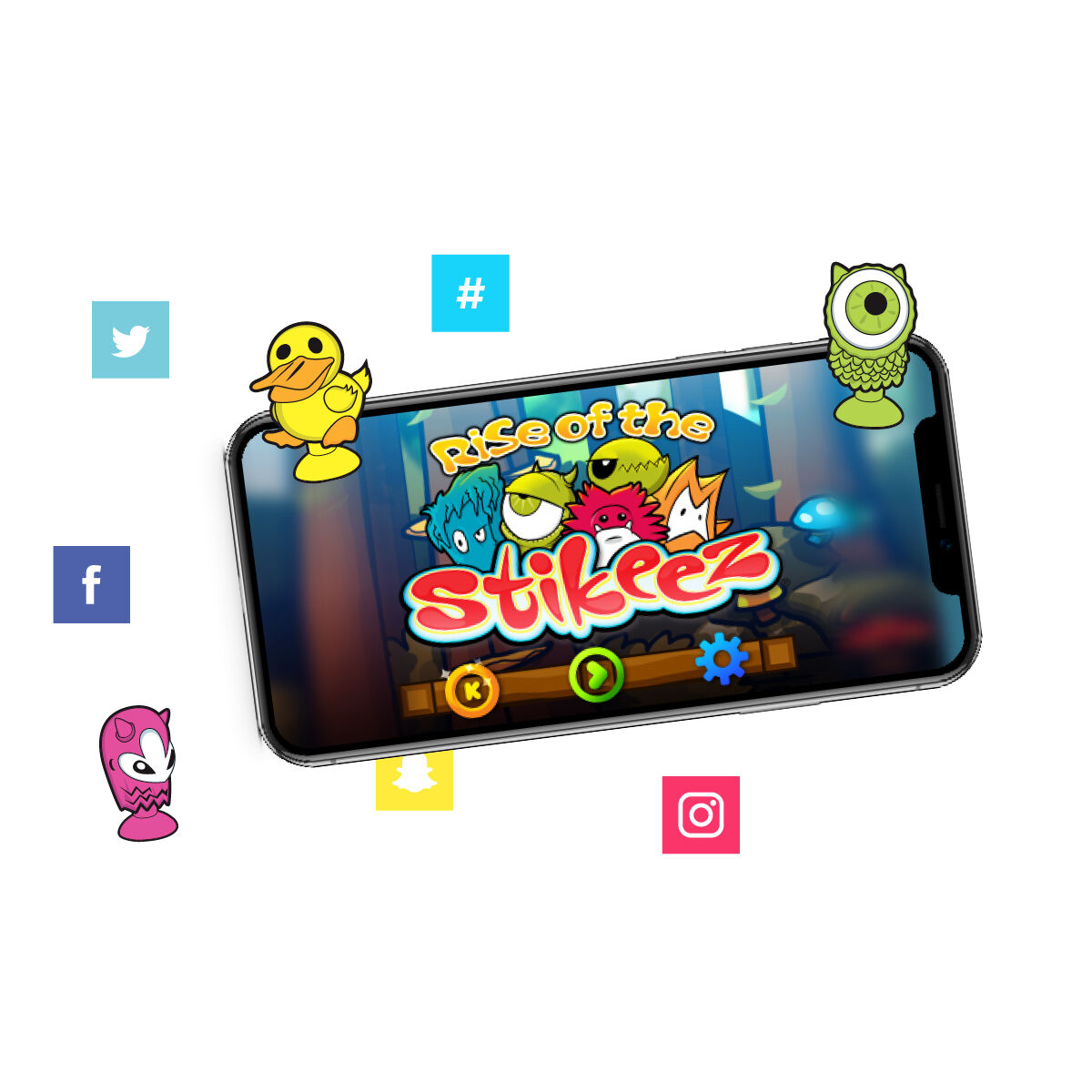 Champions at the check-out

Through a national training plan for all stores, staff was made key ambassadors for the program. In addition, Stikeez champions were appointed at the store level, thereby making staff feel part of the program. 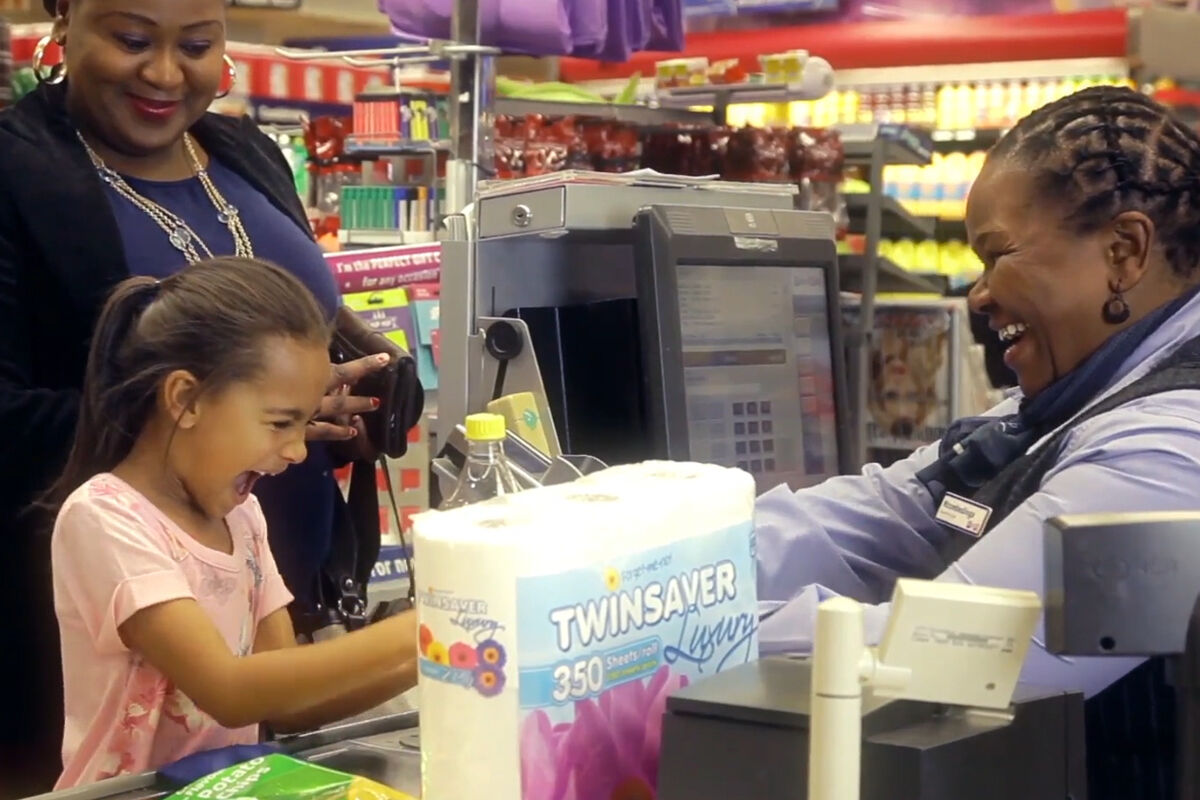 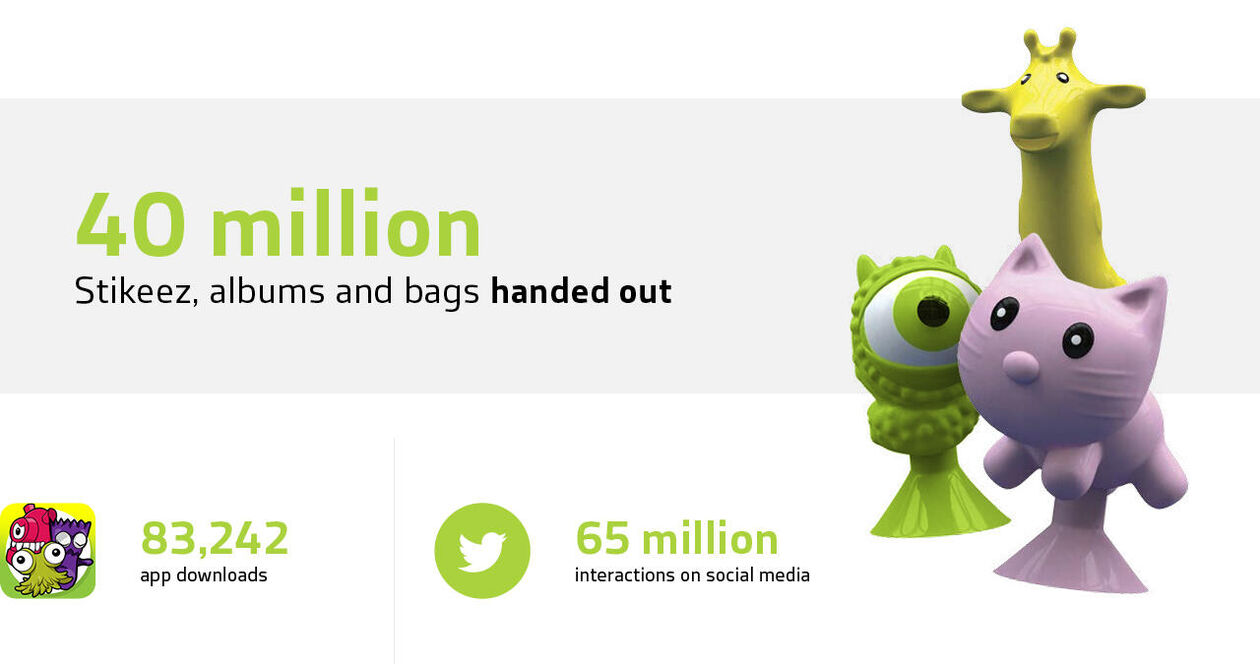 Being the first nationwide kids’ promotion put Stikeez in a uniquely advantageous position. Research into the effect of such promotions in countries with a low kids’ promotion density has proven that increases in turnover are 6 times bigger than in more mature markets. Therefore, it pays to be first!

The Pick n Pay Stikeez promotion opened up the market to ‘spend and get’ programs, with competitors running similar programs shortly afterward. 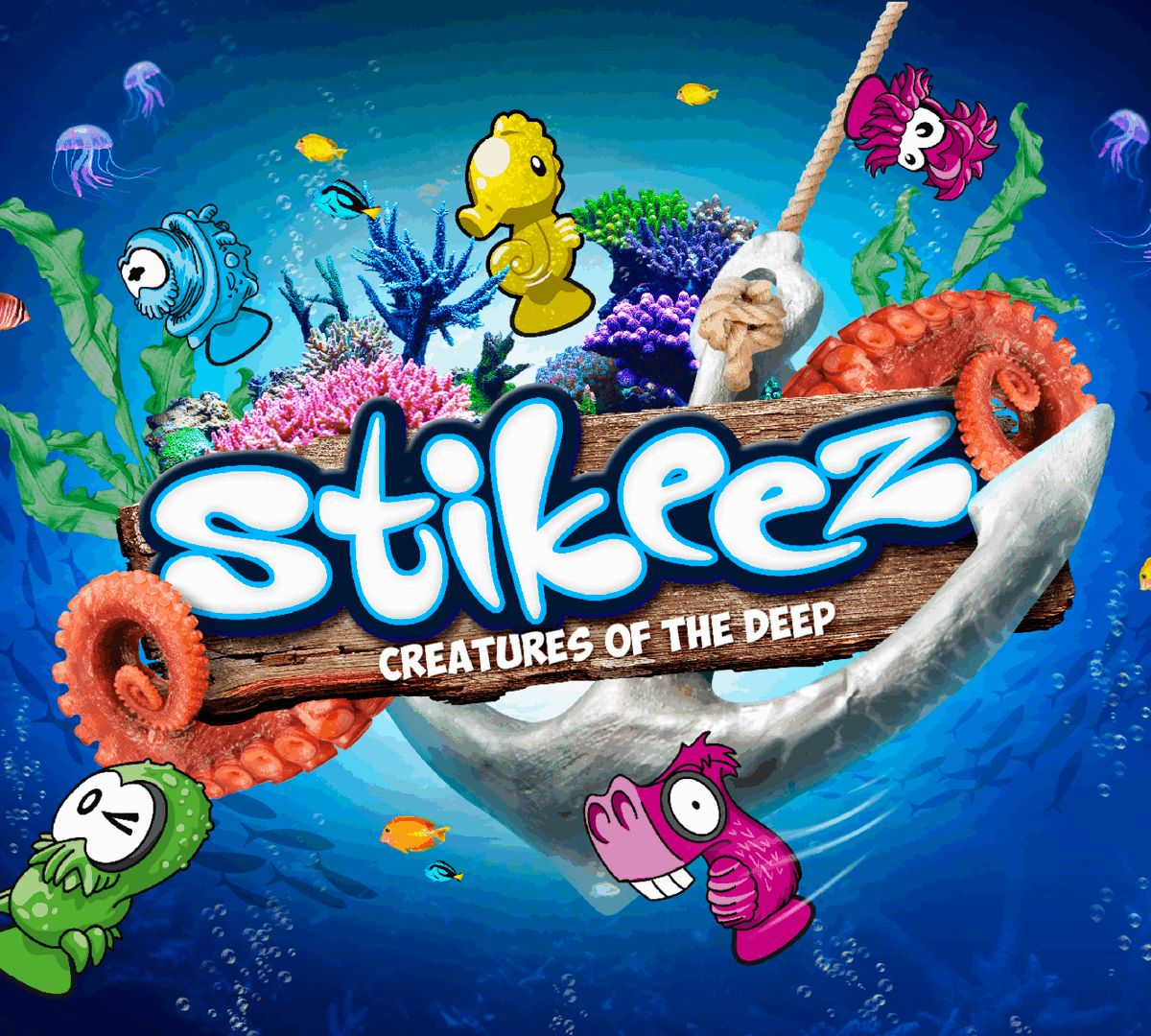 The first program at Pick n Pay was so popular that shoppers called for more, and the retailer delivered with Stikeez: Creatures of the Deep in 2016. This time, the program was enhanced with a custom-made app that motivated customers to visit a Pick n Pay store using the GPS coordinates in the app. In addition, the app contained a game where customers could catch, collect and share selfies with Stikeez figurines. 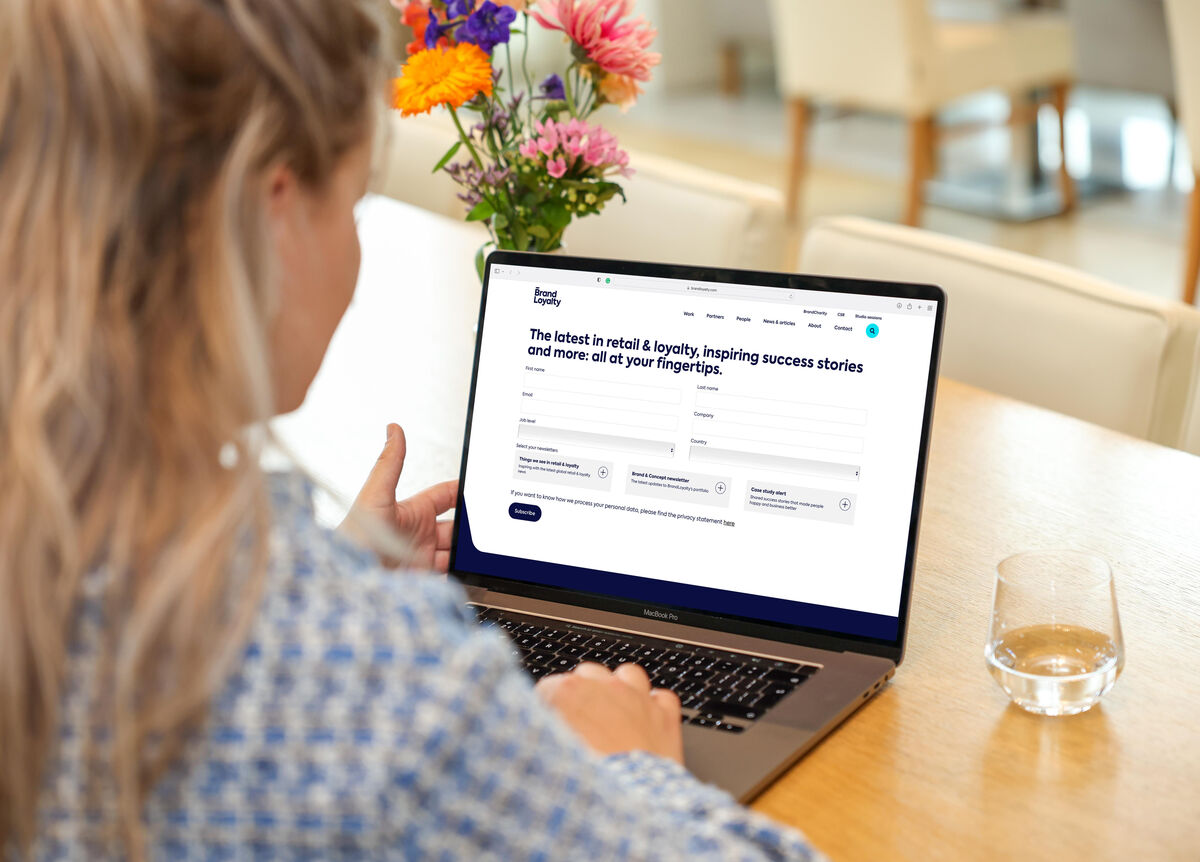 Our campaigns can reach every demographic that retailers are targetting. Tailoring our solutions to specific clients' needs, such as increasing basket size, frequency, penetration, and brand preference.