For the third consecutive time, Albert Heijn transfers all the Dutch soccer stars to shoppers's homes!

On the 4th of January, Albert Heijn in the Netherlands started a loyalty campaign with 250 unique football trading stickers. Like last year, all of the 18 Dutch Eredivisie teams are represented just as the Dutch National Team and the Dutch Women's football team.

For every €10 spent in-store or online, shoppers receive a set containing four football cards, which they can collect in an extraordinary collector's album. The album includes posters, facts, and interviews with some of the football players. This way, shoppers can connect with their football heroes more than ever before! The loyalty campaign has an exciting new feature for the real fanatics too; they can create their own football stickers! Download the app and create personal football stickers in a few simple steps. Get your stickers delivered to your home in approximately a week and build your own team - consisting of your close football heroes; your friends and family!

Besides the personal football cards, the app allows football fanatics to scan the cards to bring their favorite Dutch players everywhere. The collector's album includes several fun facts and during the loyalty program, participants between 12 and 16 years old can sign up to become a ball boy or girl during one of the qualification games of the Dutch National football team! 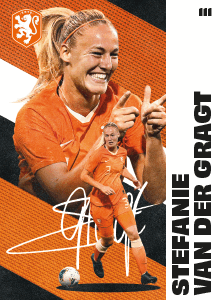 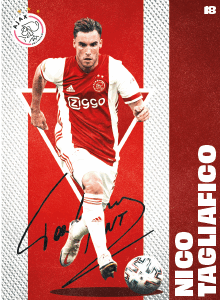 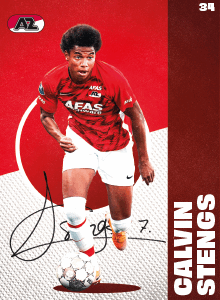 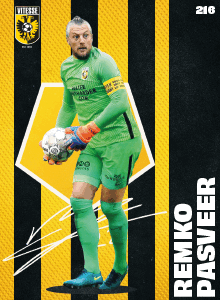 Albert Heijn is the largest supermarket chain in the Netherlands, it was founded in Oostzaan in 1887. The retailer has supermarkets, small hypermarkets, and convenience stores operating in the Netherlands and Belgium, with around 1036 stores in total. Since the merger of Delhaize with Ahold in 2016, a new market has been opened up, with currently around 6,500 stores in Europe and the USA.

Take a deeper look into our articles.

Read more latest campaigns from BrandLoyalty by going back to the overview page.