The flying elephant is back… and we are all ears! 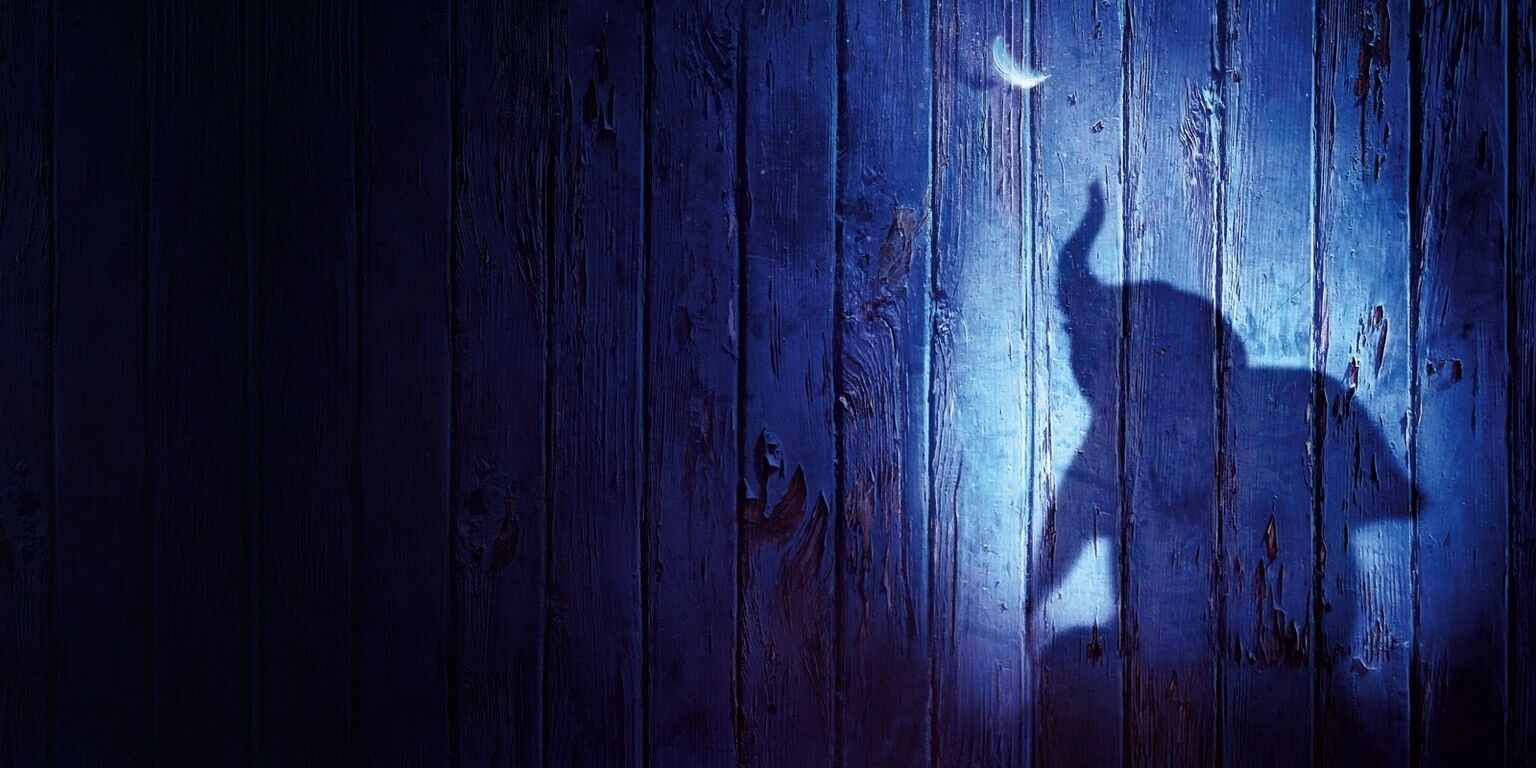 In March Disney will release its real-life remake of Dumbo. The original 1941 Dumbo was Disney’s fourth animated movie and has a fairly simple story as its runtime is just 64 minutes.

The original tells the story of Mrs Jumbo’s newborn that is ridiculed because of his truly enormous ears and is dubbed ‘Dumbo’. ‘’We’re all family here, not matter how small’’, the children say to the scared junior. the kids bring Dumbo a mouse which will become his only friend and will help him achieve his full potential. Surprisingly, the big-eared elephant grabs his feather and flies.

As the original was so short the new film will be adding a lot to the story, primarily through new human characters. The new Dumbo inspires by telling its delightful story about family and the power of uniqueness.

After almost 80 years the magical story of the flying elephant will return, and we are all ears. 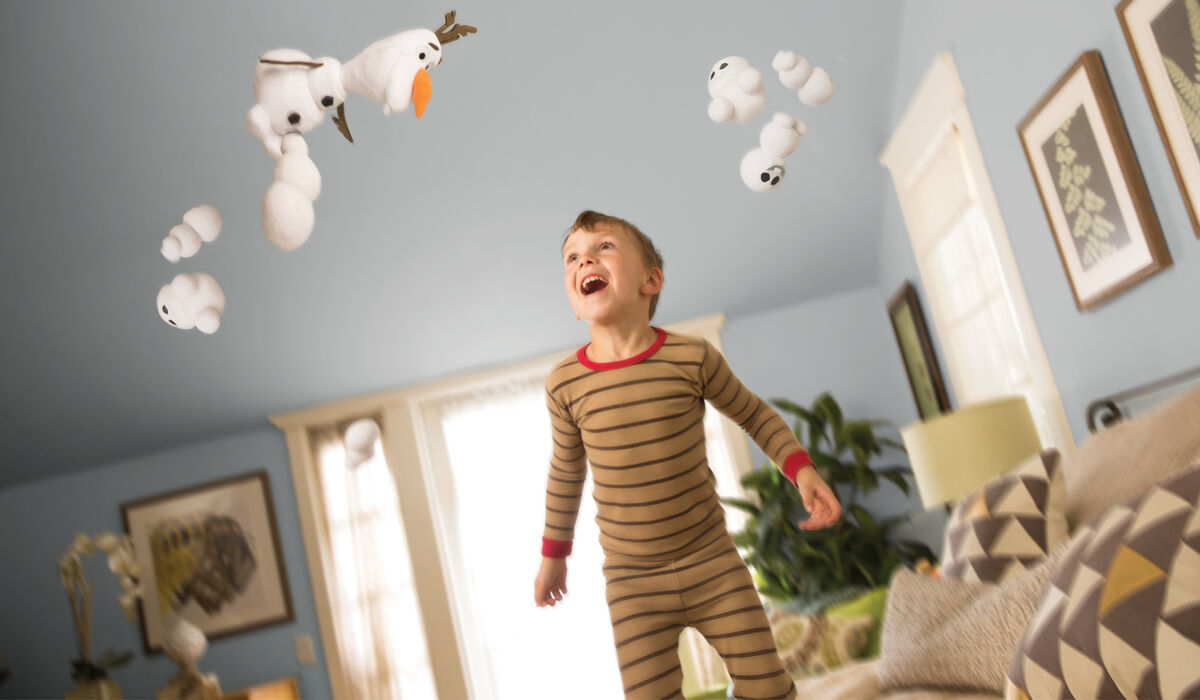