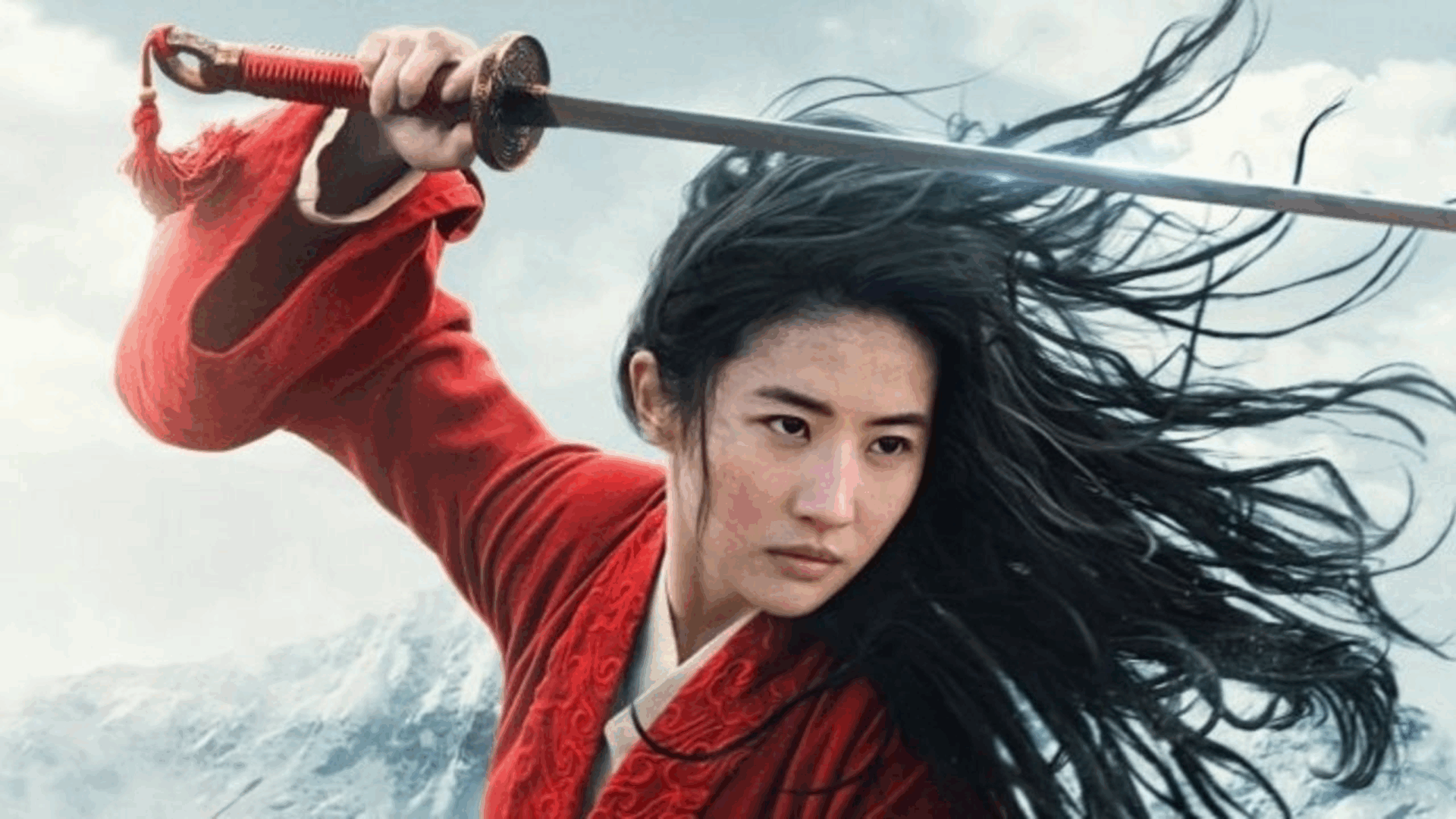 ‘Every family must contribute one man to fight!’, the Emperor of China shouts to his people. Hua Mulan stands up for her ailing father to serve in the Imperial Chinese Army to defend the country from Huns.

The young girl masquerades as a male warrior and enters an epic journey where being loyal, brave and true helps her to become one of the greatest warriors China has ever known. However, being 'true' means telling the truth, which will expose Mulan's gender.

The story is based on the Chinese folk song ‘The Ballad Of Mulan’ and, the live-action is closer to the original story. Just like other Disney remakes, the storyline has been slightly adjusted and includes brand new story elements and characters. In the live-action, opposite from the previous movie, Mulan will not battle against the leader of the Hun Army or fall in love with her captain. Instead, she will be confronted with Xian Lang, a powerful witch. And of course, Mulan will still find love, but this time in a fellow soldier.

The movie shows a war epic like we’ve never seen before in Disney movies and hits home cinemas on September 4. Finally! Almost 5 months after the original cinema release was scheduled. Due to COVID-19, the movie release has been postponed 4 times and will now be available on Disney+ via 'Premier Access' before it's available for all Disney+ subscribers for €21,99 ($30). However, at the time of writing, rumors began to spread that the movie would be accessible for all subscribers before the end of the year - will you wait or are you just as excited as we are to watch the movie right away? Watch the trailer below and you'll definitely share the excitement!

One thing is sure, Disney is experimenting with what could be the industry's future. 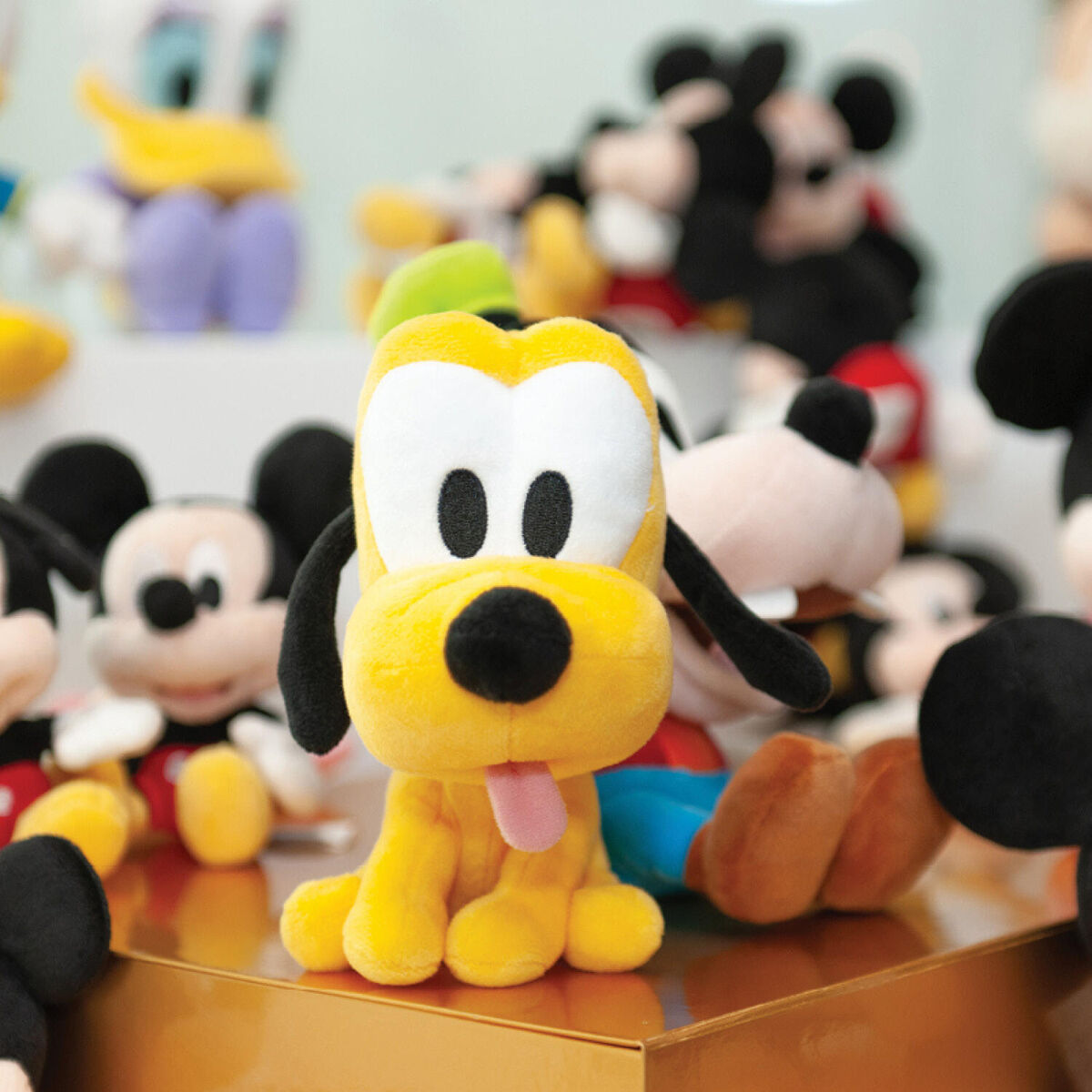