Meet your imagination at Pyaterochka

A massive stamp-based campaign with the exclusive LEGO products

41mln+ shoppers can collect for the 1,5mln+  LEGO® City, LEGO® Friends, LEGO® DUPLO®, LEGO® NINJAGO® and LEGO® Creator sets with a massive discount of up to 89%! During the campaign, shoppers can build a customizable virtual LEGO® world within the specially developed mobile app, connected to their purchases, with AR effects, missions, and rewards.

The retailer’s major KPI’s are increased traffic and basket size in the middle term, engagement of certain segments of the target audience, and NPS growth, while LEGO Russia extends its reach in various regions of Russia. This exclusive loyalty campaign is considered a perfect success case of the partnership among the industry leaders and collaboration of quite some vendors, a true multi-party win situation. But the real winners of the loyalty campaign are the regular shoppers at Pyaterocka; they can redeem rewards against an excellent offer. 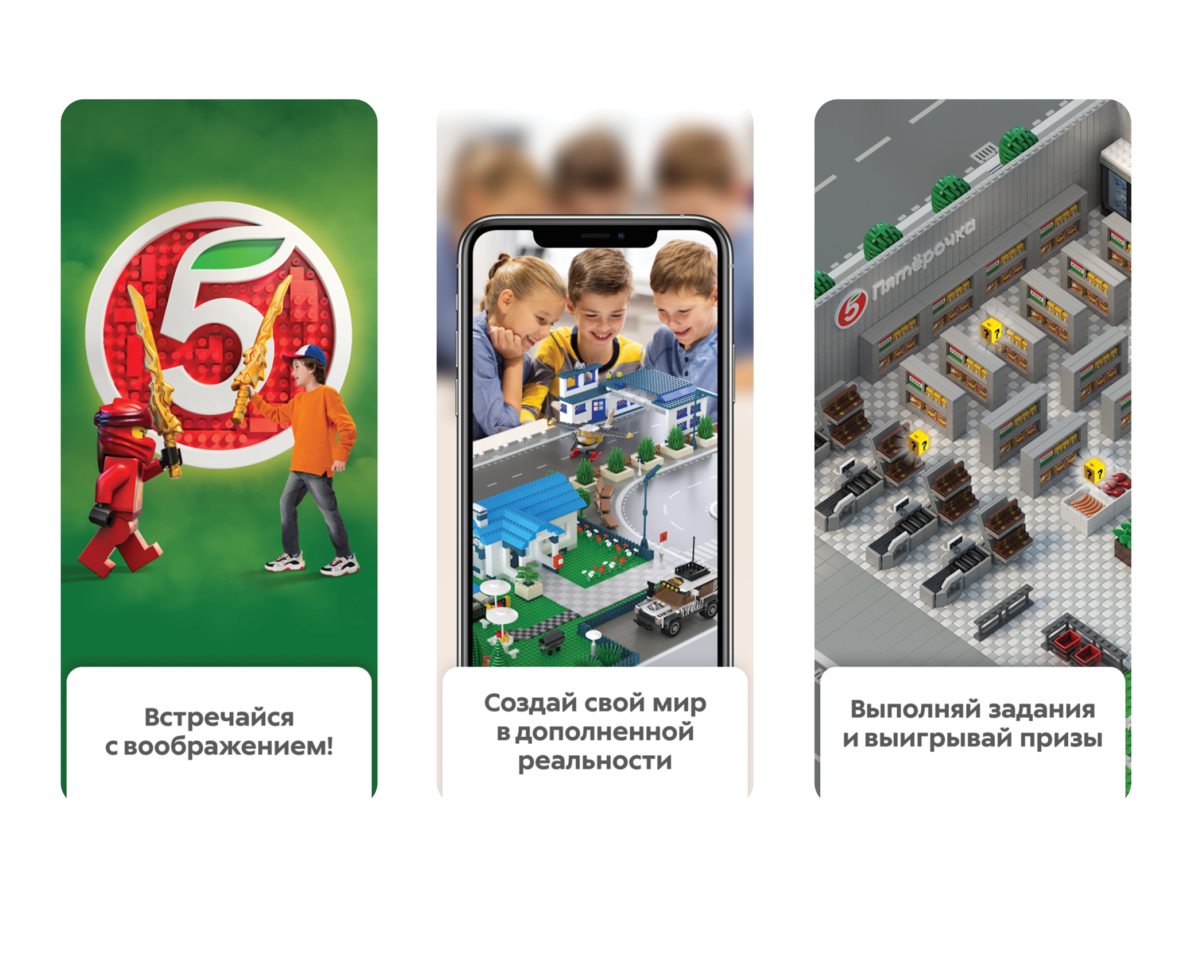 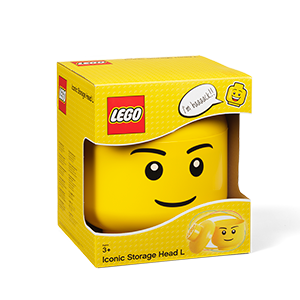 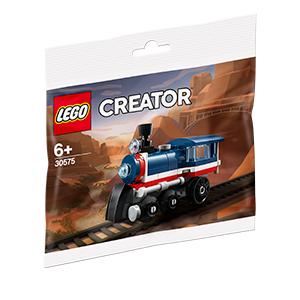 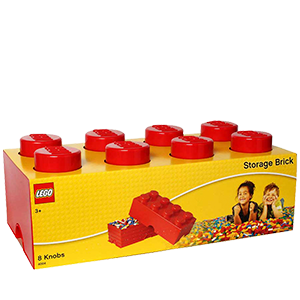 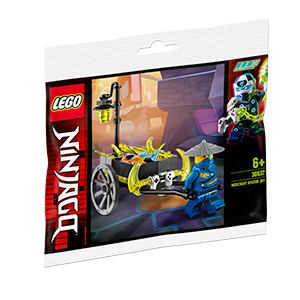 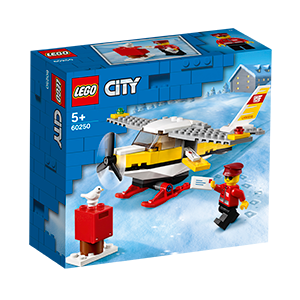 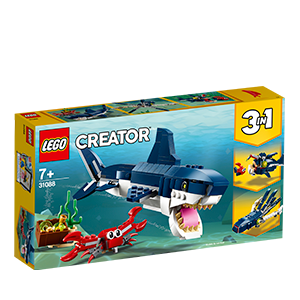 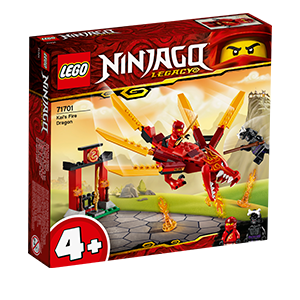 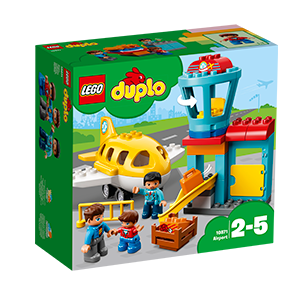 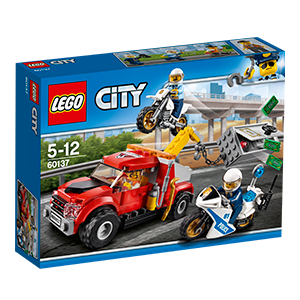 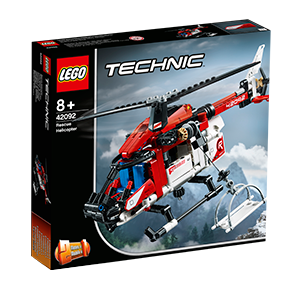 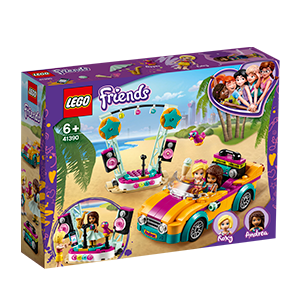 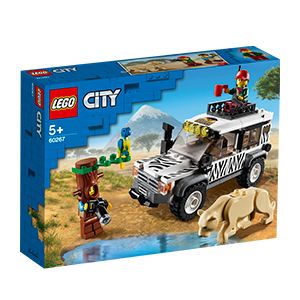 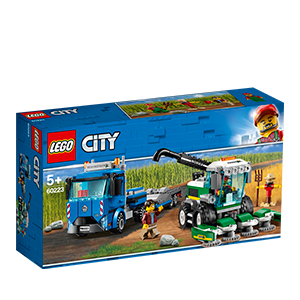 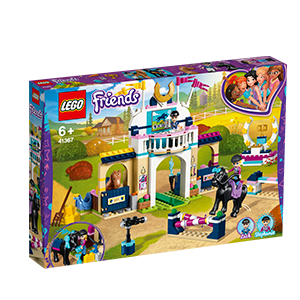 Pyaterochka is a Russian chain of convenience stores managed by X5 Retail Group. The retailer opened its first store in 1999 in St. Peterburg and operates over 16,000 stores today. These are located in residential areas close to customers' homes and offer a range of goods designed to meet everyday needs and top-up shopping.

See for yourself how BrandLoyalty brings excitement to the shopping floor and fosters customer loyalty by going to the overview of our recent loyalty programs.