Discover what makes a hero

Set in 1995, the movie follows Carol Danvers, a former U.S. Air Force fighter pilot that was granted superpowers after an accident which mutated her DNA.

Carol turns into one of the galaxy’s mightiest heroes and joins StarForce, before returning home with questions about her past and identity. “I keep having these… memories. I see flashes. I think I have a life here. But I can’t tell if it’s real”, Carol questions in the first trailer. As she spends more time on earth, pieces of her past will come back to her. She takes on the mantle of Captain Marvel and transforms into an alien-hybrid superhero who needs to end a galactic war between two alien races.

The movie has a non-traditional structure as it focuses on character development rather than superpowers: making her more relatable and easily connectable. Instead of waiting till the end to get powers, Carol already gained her strengths at the start.

Watch the trailer below and head to your local movie theatre now to find out what makes a hero! 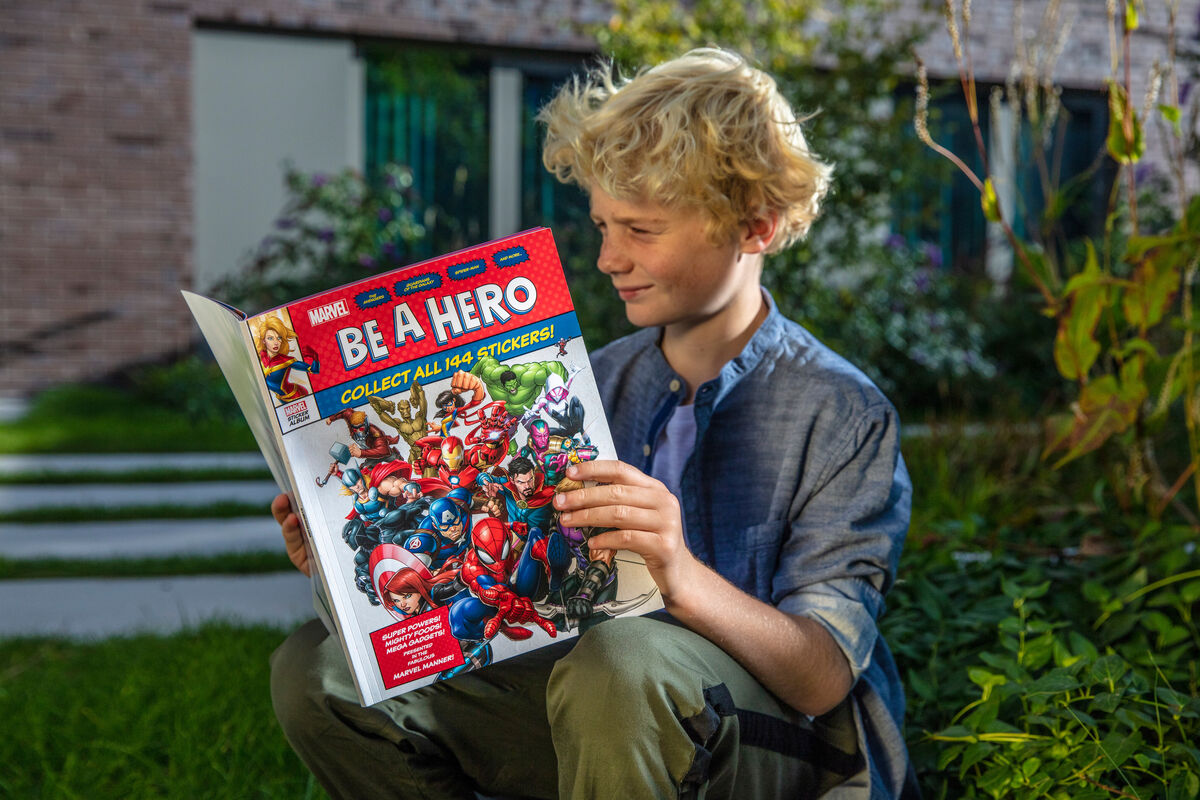 Have a look at our solutions to show how we help retailers to ride the wave of Marvel releases.