BrandLoyalty, a global leader in loyalty programs for food retail, has today signed an agreement with Eredivisie Media & Marketing (EMM), the commercial body of the Dutch top-tier football league Eredivisie.

The deal, which runs until 2021, gives BrandLoyalty exclusive rights to sell Eredivisie-related loyalty programs for the retail market throughout the Netherlands.

The partnership builds on an already successful relationship, which was launched earlier this year with a highly popular spend and get loyalty programme based around the Eredivisie stars. This “Voetbalplaatjes” campaign at Albert Heijn gave shoppers the opportunity to collect trading cards of their favorite Eredivisie players and the stars of the Dutch women’s national squad.

Rick Swinkels, Chief eXperience Officer at BrandLoyalty, commented: “Our programs bring excitement to the shop floor and bring happiness to consumers, which in turn changes their shopping behavior. Therefore, we are delighted to be able to formalize our relationship with the Eredivisie to bring Dutch football to the loyalty market. Having already run numerous successful programs throughout the Netherlands we are excited to be able to grow our offer of Eredivisie products to our clients.”

Eredivisie CEO Alex Tielbeke: “BrandLoyalty’s expertise in the retail loyalty market opens up new and exciting opportunities for the Eredivisie. We look forward to sharing the benefits of this partnership with the fans of the Eredivisie, through activations of which the “Voetbalplaatjes” campaign is an excellent example.”

The Eredivisie, the top-tier professional football league in the Netherlands, is well-known for its state-of-the-art youth academies and as the league where football stars like Zlatan Ibrahimovic, Arjen Robben, Luis Suárez, and Memphis Depay developed into world-class players. 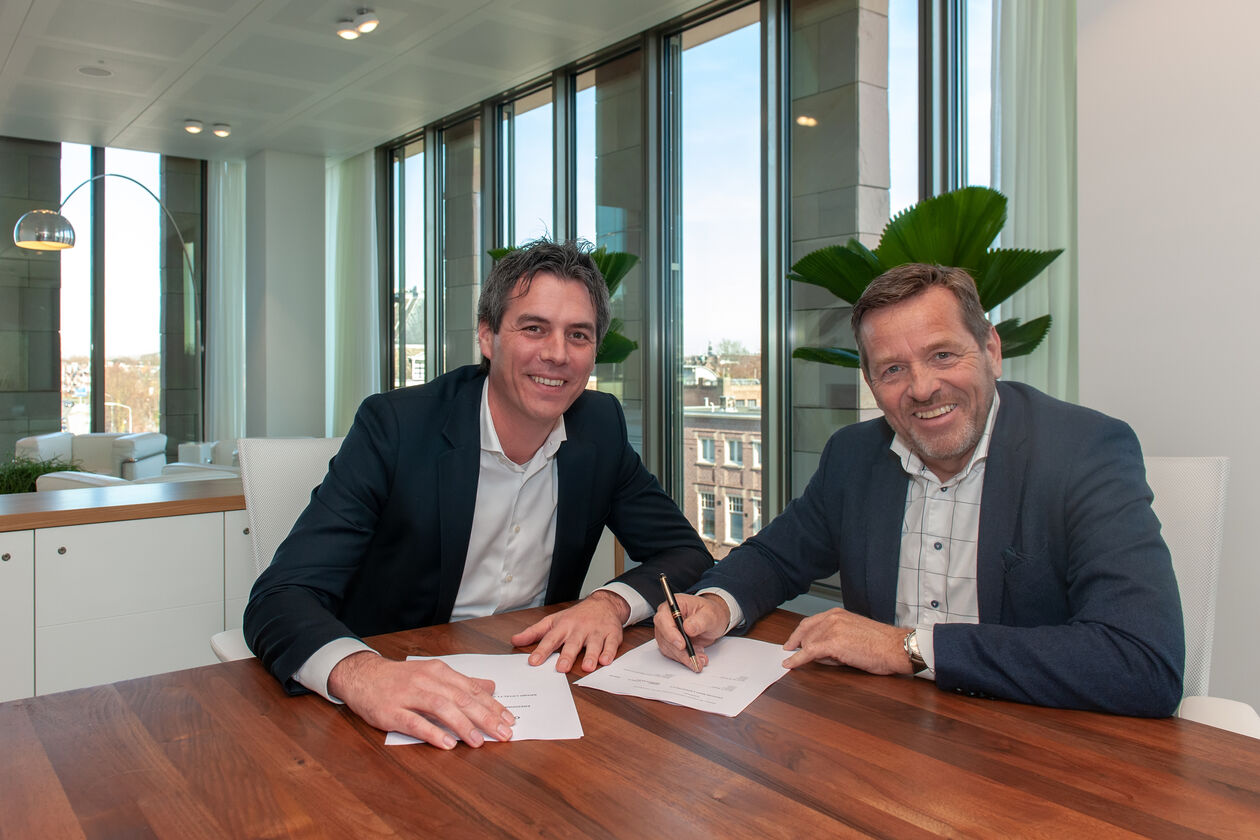 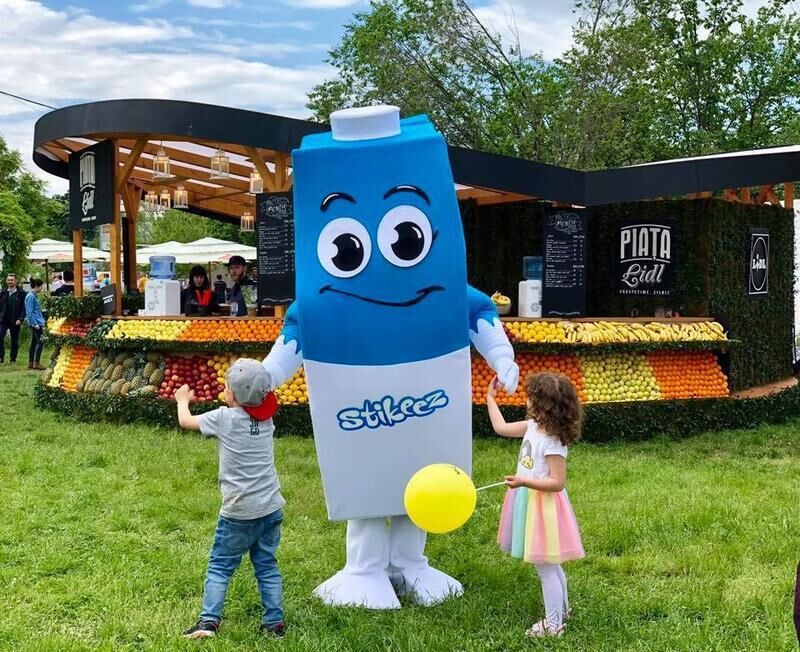 Find out more about our programs

Take a deeper look into our programs and concepts by reading our case studies.