Bryan Pearson investigates the things we should learn from convenience stores

They sell roller-grill hot dogs. They sell Twinkies. And now they sell organic cold-pressed juice. The few extra minutes the shopper gets to keep — those the convenience stores are giving away.

And this is why convenience stores are able to crowd into supermarket territory with the sale of fresh and prepared foods. Responding to the demand for healthier grab-n’-go fare, more convenient stores, including Wawa, 7-Eleven and Pilot Flying J, are stocking up on fresh fruits, organics, and just-prepared meals. Some are even partnering with celebrity chefs.

In doing so, the industry is proving it could grab and go with more than a small portion of the supermarket industry’s market share. Fruit and vegetable sales alone generate nearly $240 million annually among the sector, according to the National Association of Convenience Stores. Total sales among c-stores rose nearly 9% in 2018, to $654.3 billion.

That represents the 16th consecutive year for record in-store sales.

Yes, They Have Bananas — Organic Bananas

By some predictions, that c-store growth is sustainable. By 2026, convenience stores and other non-traditional food sellers could capture $200 billion to $700 billion in grocery sales, according to a recent report by McKinsey.

Supermarkets are catching on: Some are adding small-format locations and near-the-door grab-and-go options, and click-and-collect is pretty much standard. Kroger, before selling its 762-convenience-store operations in 2018, appears to have installed convenience store amenities within its supermarkets. Some include food court-style areas with counter-front offerings that range from BBQ to Mexican.

These efforts indicate that supermarkets recognize that convenience stores aren’t simply promising ease and speed—they’re on a quest for supermarket quality, or better. Here are four key ways c-stores are putting it on display:

1. They’re not just getting fresh, they’re getting creative about it. Innovative new products and fresh-food combinations are helping c-stores stand apart from the usual fare. In 2017, 7-Eleven added organic cold-pressed juice blends to its healthy private-label brand, called 7-Select Go!Smart. The juices, which include kale, cucumbers and apples, are fair-trade and shelf-stable. The creative offerings of 7-Eleven’s Go!Yum line, which includes banana cream pie ice cream, may also tempt shoppers. And Pilot Flying J stores

is in partnership with celebrity chef Tim Love, founder of the Austin Food & Wine Festival, to develop the PJ Fresh Marketplace brand of fresh-ingredient fare.

2. They’re well prepared. By adding variety and quality to their deli cases, convenience stores are transforming into formidable prepared-meal destinations. Wawa customers can customise their sandwiches, meal bowls and breakfasts via touchscreens with a variety of options from avocado to pickled jalapeno peppers. All items are built to order, including straight-up offerings like the garlic aioli brisket sandwich. At the Pennsylvania chain Sheetz, the made-to-order touchscreen menu includes mac-n-cheese platters, a steak and “fryz” salad and fish wraps. And Casey’s General Stores in the Midwest operates in-house bakeries and pizzerias (that deliver).

3. They’re redefining value. Shoppers are striving to save money, but they also want to save time, and at times, they’ll pay more for it — as much as 11% more. That’s what shoppers will shell out for one added layer of shopping convenience, research shows. And if time savings is considered a convenience, then convenience stores have it cornered. The typical grocery store trip takes 41 minutes. The average time shoppers spend while in convenience store/fuel stations is seven minutes and 40 seconds — and 45% of shoppers spend five minutes or less, according to a 2018 report by GasBuddy, an app that locates the best gas prices.

In a nutshell, convenience stores live up to their names. If hurried shoppers want fresh-blended fruit smoothies and app-ordered waffle-and-egg sandwiches, then the c-stores will make it so – all while filling the tank. Supermarkets may have fast online pickup, and fresh prepared meals, but the gas hoses won’t stretch that long.

Bryan Pearson is the President and CEO of LoyaltyOne and the CEO of BrandLoyalty and a retail contributor to Forbes, where the original version of this article appeared.

Read about our results 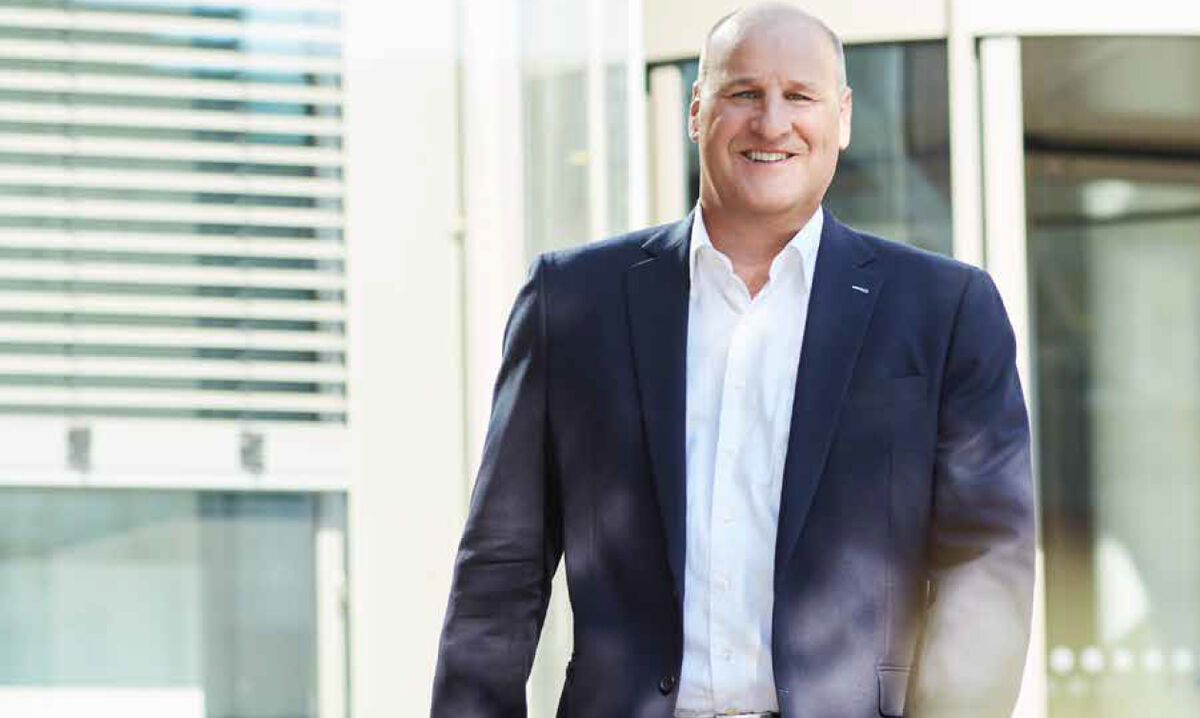